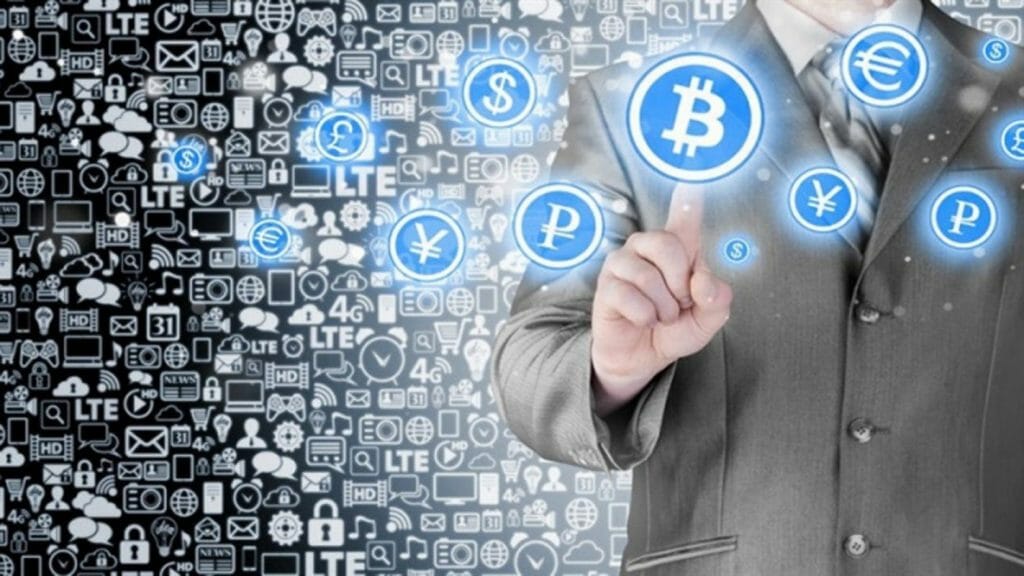 Cryptocurrency is a digital currency for which encryption techniques are used to regulate its use and generate its release. Unlike fiat currency — like US dollars, euros and yen — cryptocurrency is not regulated or controlled by any bank, government or centralized financial authorities.

Instead, it relies on the power of the Internet to guarantee its value and confirm transactions. Users on a network verify every transaction, and those transactions then become a matter of public record. This prevents the same digital currency or coin from being spent twice by the same person.

How are cryptocurrency records kept?

That digital public ledger on which all transactions are recorded is called the blockchain. Data is stored across a network, so it’s not susceptible to exploitation by hackers or central failure.

What does it mean to mine cryptocurrency?

Cryptocurrencies are released to the world through a process called “mining.” For you to mine this currency, you must attempt to solve a computational puzzle known as a hash, which allows you to add the next block. These transactions are then recorded in the blockchain for all to see.

People around the world compete to be the first to solve a hash. Those “miners” who succeed in solving the hash receive a block reward — or an amount of the cryptocurrency they mined.

Why should I use cryptocurrency?

You already use debit cards and credit cards — two tools that “digitize” your dollars, pounds or euros. But there are a few advantages to using cryptocurrency over your standard government-issued currency.

Are there drawbacks to using cryptocurrency?

Aside from the difficulty of understanding the concept of cryptocurrency itself, there are a few drawbacks to using it:

What’s the most popular cryptocurrency?

Among the burgeoning 700 cryptocurrencies in use at a time are the heavy hitters of the market. These popular ones are those you’ll be able to spend more easily.

Bitcoin continues to lead the pack of cryptocurrencies, in terms of market capitalization, user base and popularity. Nevertheless, virtual currencies such as Ethereum and Ripple which are being used more for enterprise solutions are becoming popular, while some altcoins are being endorsed for superior or advanced features vis-à-vis Bitcoins. Going by the current trend, cryptocurrencies are here to stay but how many of them will emerge leaders amid the growing competition within the space will only be revealed with time.

Cryptocurrencies offer a new way of storing and spending money anonymously and without the use of a centralized bank or financial institution. The technology is relatively new, and so it’s not yet widely understood or accepted as a means of payment. But it’s growing quickly and could be an important method of financial transactions in the future.

Next2 – How to Buy BitcoinNext