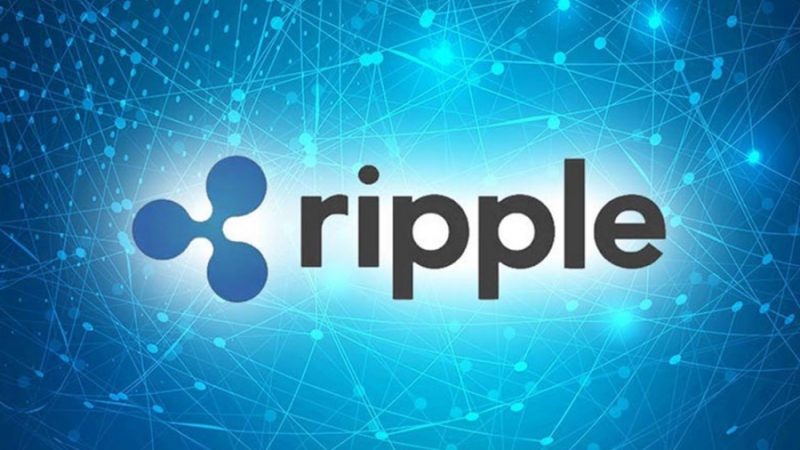 Ripple payment network reported a 31 percent increase in sales of its cryptocurrency XRP in the first quarter of 2019.

A total of $169.42 million worth of XRP tokens were sold in the first three months of this year, compared with $129.03 million during the same quarter last year, the San Francisco-based firm said in a statement.

Out of this, $61.93 million in XRP were sold in direct institutional sales – 54 percent more than the previous quarter.

A 21 percent growth was recorded in programmatic sales of the cryptocurrency, from $88.88 million in the fourth quarter, 2018 to $107.49 million in the latest first quarter.

While the price of XRP decreased, the average XRP daily volume was $595.28 million which is on par with XRP daily volume from the fourth quarter of 2018. In addition, XRP’s correlation with other top digital assets remained consistently high throughout the quarter.

XRP is the world’s third largest cryptocurrency with a market capitalization of $12.40 billion, according to the latest CoinMarketCap data. It is now listed on approximately 120 exchanges worldwide.