4 Altcoins to look out for in OKExchange 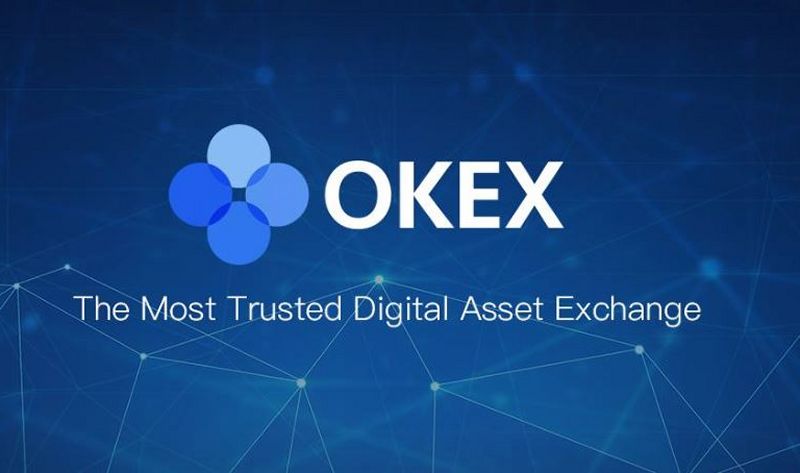 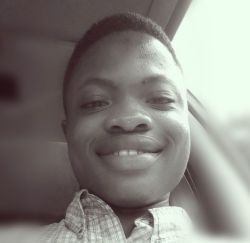 An altseason is when a number of altcoins rise above both bitcoin and dollar at the same time. various research and analysis have revealed that the crypto space will experience another inevitable altseason similar to of 2017, even as BTC is and was also rising in price and with BTC having the highest dominance rate in the market but a number of coins have outrun BTC. However, going by the various research and analysis, there are numbers of coin which one have to write about. But article will only focus on the top altcoins that are making waves and doing better on OKExchange.

Below you can evaluate today’s traded volume distribution of above pairs in OKEX. 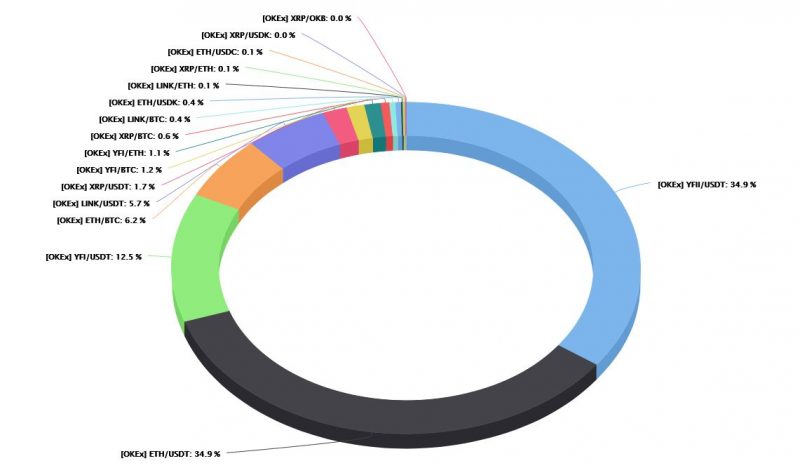