4 Ways Web3 Will Change the Internet 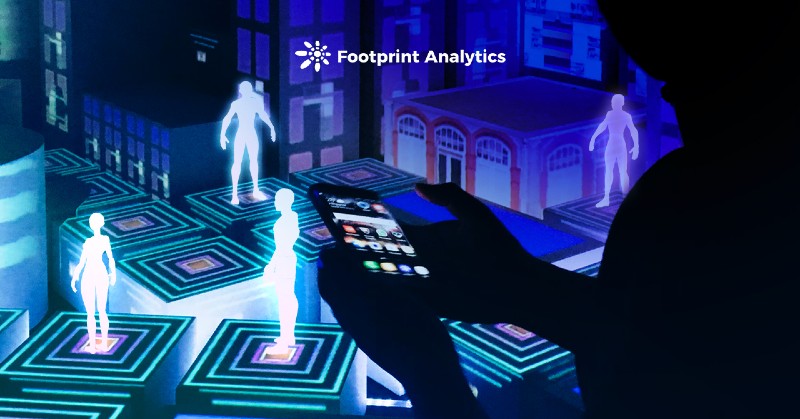 Recently, top media platforms such as Facebook, Youtube and Reddit have announced news and initiatives related to Web3. For example, YouTube posted a director-level role for “Youtube Web3” requiring 15 years of experience and an understanding of cryptocurrencies, blockchain, consensus mechanisms, NFTs, and other Web3 technologies.

Web3 refers to a new iteration of the internet built on blockchain infrastructure, with decentralized use rights. Here’s what you need to know.

1 – Social Media Will be Decentralized

Recent months have seen the rise of Web3 social platforms, with internet giants from Web2 and executives from tech giants embracing Web3.

Julien Gaillard, head of data scientist at Twitter Spaces, Ryan Wyatt, head of YouTube gaming, and Jack Dorsey, co-founder of Twitter, have all left the tech giants to join the Web3 world.

Footprint Analytics – Aave is the top-ranked lending platform by TVL.

2 – User Data and Speech Will Be Protected

The spirit of Web3 is decentralization. Users are in control of their own data.

Traditional social platforms require user information to create accounts. In web 3.0, people use crypto wallets but not their real information. These banks of data are extremely prone to breaches, allowing data to be exploited. Facebook, for one, has had several data breaches.

In Web3, user data is stored on the blockchain. It has the quality of being tamper-proof. The protocol social.network based on Polkadot stores data on the chain, ensuring personal data is protected.

Another issue with Web2 is censorship. Tech giants are able to easily censor content based on their terms of service. Many Web3 proponents imagine a world where this is impossible.

Twitter’s founder Jack Dorsey had funded the decentralized media outlet Bluesky in December 2019, aiming to resist the attention economy by allowing people to choose their own preferred recommendation algorithms and thus decide what users themselves see. 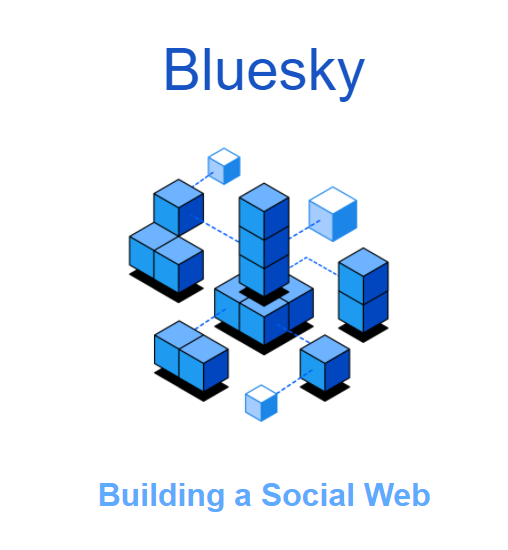 On Bluesky, content can be retained for free in perpetuity, with no central authority to remove it, truly making the data your own.

3 – People Will Pay for JPEGs

Web2 is not just in competition with new blockchain projects. These legacy platforms, with their huge user bases, are also very likely to play a large role in Web3.

Digital assets such as NFTs are at the heart of Web3. Twitter is launching its NFT Profile feature in the first month of 2022, allowing users to display their NFTs in their Twitter profiles. Twitter’s main competitor, Meta, is also working on allowing users to sell NFTs on Facebook and Instagram.

In 2021, when NFT exploded, the cumulative number of NFT transactions went from less than 1.3 million to 65.4 million. It is a 50-fold increase, but still a far cry from the users of social platforms.

4 – Creators Will Have More Control

On Web2 platforms, users are the producers of content, and websites generally are user-created. The platform also uses big data for accurate marketing. This is at odds with the decentralized, open and transparent vision of web3, where users can earn revenue for their creations and where blockchain technology has largely reduced plagiarism and unclear ownership of content.

The development of blockchain technology and the approaching Web3 era has become an increasingly obvious trend. The decentralized internet is a revolution, and the ensuing Web3 era is likely to reshape our way of life in every aspect of finance, social interaction and more.