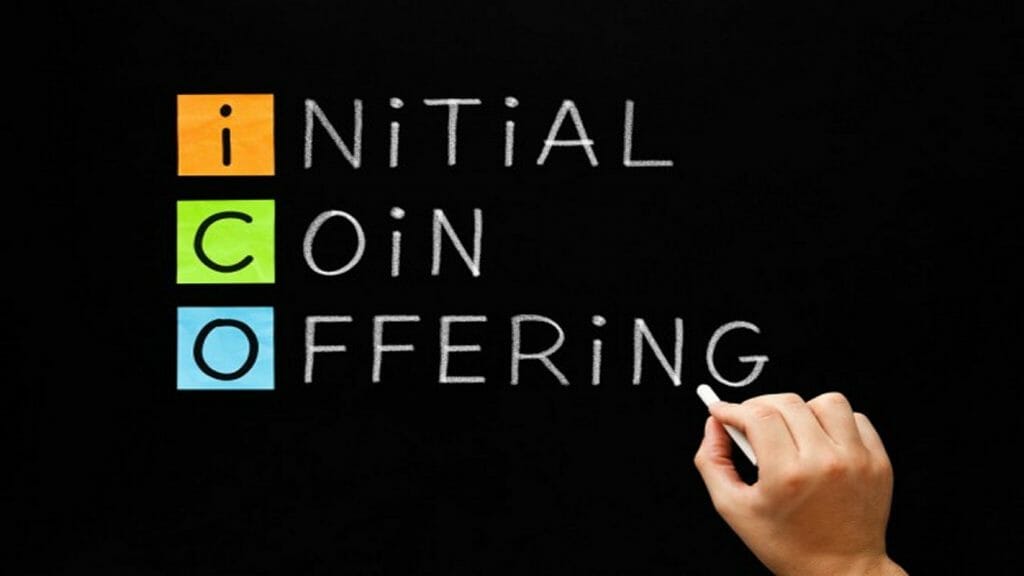 Initial Coin Offerings (ICOs) started out as an alternative means for funding new protocols and infrastructure in the crypto universe. Through this process, companies create and sell tokens; the tokens can be hoarded as investments, or used to accomplish tasks on their platform.

Some projects, hoping to reassure skeptics and qualify for more institutional capital, explicitly model their cryptocoin projects on traditional investment vehicles. The startup incubator Science, for instance, raised $12 million in an ICO aimed at taking advantage of ICO-mania to kickstart a whole venture fund’s worth of investments in blockchain-related companies. Science structured its ICO to meet Securities and Exchange Commission rules, and buying into the Science ICO was not that different from buying into any other seed investment round.

Others take a more complex view of the role of tokens: Sure, they can fluctuate in value and serve as investments, but we’re creating them because they have a job to perform in making a new technology work. Engineers building new protocols and platforms don’t just take the cash raised in the ICO; the tokens they sell also create incentives and perform basic functions in the systems they’re building, so the tokens won’t just sit in investment accounts. That’s the approach that lay behind the recent $50 million ICO by Blockstack, a startup that envisions a decentralized, blockchain-based web in which your direct interactions with businesses, organizations, and other individuals are powered by its tokens. Blockstack’s system uses its own browser and plans prototype apps from independent developers for data storage, Airbnb-style home rental, music publishing, and personal health records.

Right now, the ICO world happily embraces both these models. A year from now, we should have more evidence to show which one makes more sense. The investment model offers more assurance that any particular ICO won’t be an outright scam; the “put tokens to work” approach opens up more revolutionary technical possibilities.

PrevPrevious4 – What are Exchanges
NextBlockchain Technology Explained for BeginnersNext