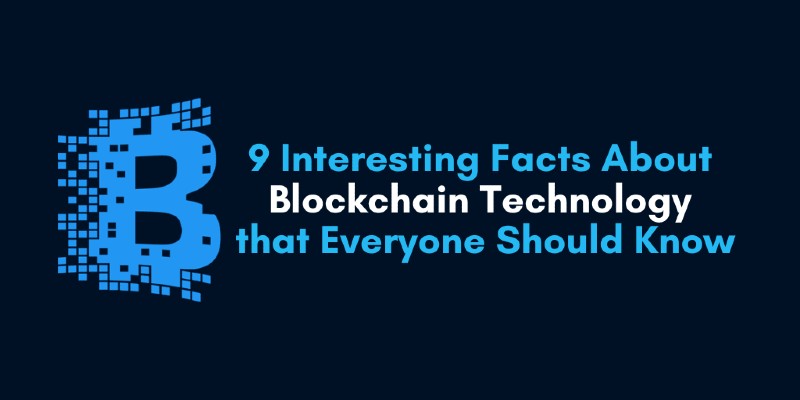 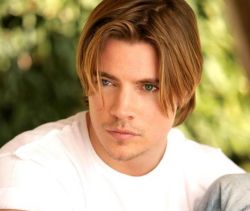 Crypto Block Concept was first invented in 1991 by the two scientists – Stuart Haber and W.Scott Stornetta. The idea was based on the need for tamper-proof documents and ledgers. The idea may have been around for ages, but its actual implementation of blockchain – commonly called blockchain was introduced in the year 2008. After a year, Bitcoin has become the first cryptocurrency. Blockchain is not a new concept, but the idea continues to grow in terms of development and application.

The below-mentioned list shows some of the interesting facts about the blockchain technology that everyone should know.

Passing the phase of initial Pyrrhonism, governments all over the world are gradually realizing for having their crypto can be very useful. It doesn’t take much time to launch crypto against virtual currencies. They are safe, secured, and environment-friendly as well. It is cost-effective than minting currencies. Currently, there are over 15 countries including the world’s best economic countries like the USA, UK, Saudi Arabia, Japan, China, Korea, etc, are interested to launch their official cryptocurrency.

Increased use of blockchain is expected to increase the adoption of IoT through vehicles, household devices, etc. As per the market reports, it will help the industry to reach $50 billion by 2020.

Blockchain will be one of the trending technologies of this era. As per the market survey, 40 millions of people have started to know about this technology and many of the started implementing for the business purpose. The number will get high up to 80% in the next 10 years.

Blockchain development is still in its formative years, but the advancement is progressing fast. Most of the companies have started to implement this technology to bring out the changes to transform legacy systems. As per the market survey and review, the market for blockchain will grow up to $60 million by 2024.

A public Blockchain like bitcoin doesn’t have any kind of restrictions, anyone who is in the network can be a part of it, and the result is that there will be a large no of transactions. In a public blockchain, the verification process takes a long time. When comes to the private blockchain, it is controlled by the single entity and the transactions will be easily carried out and faster.

Transactions carried out on blockchain technology is much faster when compared to the traditional methods, which would save many transactions fee especially for the international transactions. This is the main reason that many banks like American Express, ALFA banks have started incorporating blockchain to make their services efficiently.

The major reason for incorporating blockchain technology in the food supply-chain industry to determine food contaminations. Many multinational companies like Nestle, Walmart have implemented blockchain into their industry to track bad food products.

From the above-mentioned facts, it is clear that blockchain technology will be the trending technology and it is expected to take over the entire world completely in the upcoming years. Looking to integrate blockchain technology in your industry? Choose the front-runner blockchain development company which can be easily able to get the best solutions for your major issues and enhance your business to an extent level.

PrevPreviousPayment methods to integrate in p2p Crypto Exchange
NextHow to buy Bitcoin in 2020?Next