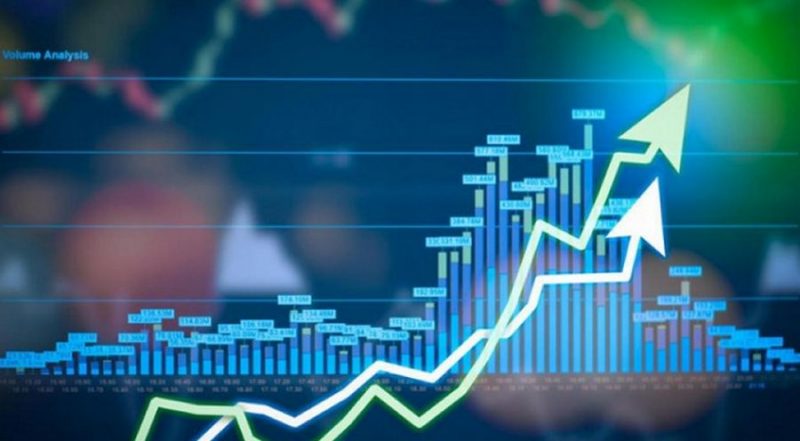 A new report published by cryptocurrency research firm Bitwise Asset Management reveals that 95 percent of bitcoin spot trading has been inaccurately reported by a majority of the cryptocurrency exchanges.

In an extensive report submitted to the US Securities and Exchange Commission (SEC) last week, the company analyzed the world’s top 81 cryptocurrency exchanges by evaluating trading volumes. Bitwise submitted the information to the SEC as part of the application process to create a new bitcoin exchange-traded fund (ETF).

As a result, only $273 million of the average daily bitcoin volume, instead of the quoted $6 billion, is legitimate. In other words, there is a “fundamentally mistaken impression” of the genuine size of the Bitcoin market, according to researchers.

“People looked at cryptocurrency and said this market is a mess; that’s because they were looking at data that was manipulated,” said Matthew Hougan, global head of research at Bitwise, CNBC reported.

“When you cut away the echo chamber of these nonsense numbers, it should be an efficient, well-arbitraged market,” Hougan said.

“The idea that there’s fake volume has been rumored for a long time; we were just the first people to systematically look at which exchanges were delivering real volume,” he added, cited by CNBC.

According to the report, only ten exchanges reporting over $1 million average daily volume on CoinMarketCap are legitimate, including Binance, Bitfinex, Kraken, Bitstamp, Coinbase, BitFlyer, Gemini, itBit, Bittrex, and Poloniex.

“There is a short list of exchanges with a good reputation,” John Hargrave, publisher of Bitcoin Market Journal, recently told Forbes.

“Based on information we’ve received from many tokens in the space, the average project spent over $50,000 this year in listing fees from exchanges on our Advisory List. This adds up to an estimated $100,000,000 stolen in 2018 from the crypto ecosystem. With over 50 exchanges wash trading over 95% of their volumes, this is a 500K a year scheme, with some exchanges making over one million dollars this year just from collecting these fees,” BTI reported.