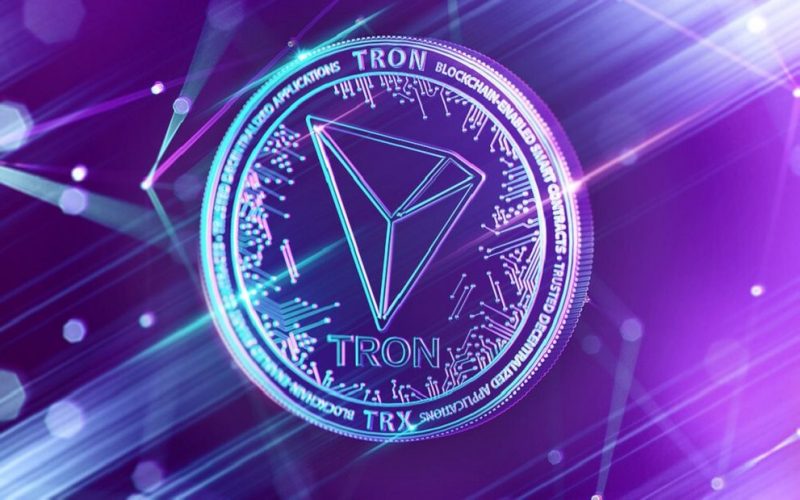 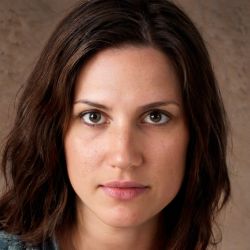 TRON is a global decentralized entertainment content distribution platform launched in September 2017 by the Singapore headquartered, TRON Foundation. The interest in buying a TRON coin has surpassed even the likes of established cryptocurrencies like Bitcoin, Ethereum, and Litecoin.

TRON has a positive and bright future ahead if it manages to execute its six different stages successfully. The global entertainment and gaming industries are also growing rapidly and this will add to the utility of TRX. This will lead to more investment flowing into TRON from prospective investors in the years to come.

TRON is already giving stiff competition to Ethereum by having a greater transaction volume and a higher number of daily wallets on its platform. TRON’s price will continue to soar in the future and showcase a bullish trend. It may even hit $1 soon.

It has ambitious plans to build a decentralized version of the Internet through DApps powered on its platform. A decentralized Internet will be very different as there will be no hosting companies and the entire network will be run by personal users.

Users will pay content creators and app developers in Tronix coins. It needs to expand its avenues from gaming, exchanges, and gambling to more fields in the future to realize its vision of a free and open Internet.

TRON is ranked 17th in the list of largest cryptocurrencies in the world by market capitalization with a share of only 0.38% currently.

Justin firmly believes that cryptocurrencies represent the future of money and boldly predicted Bitcoin to breach the $100,000 mark by 2025. TRON is very smart in media coverage and always features in the top headlines due to clever PR campaigns.

Hence, Tron Coin development represents the future of online media. It is a compelling investment with rewarding yields in the long run. It can be used by gamers, content creators, publishers, and musicians. Tron blockchain platform development will be a big rage in the cryptocurrency world soon.