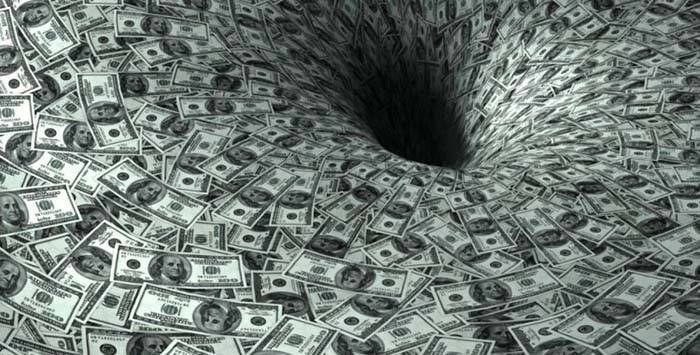 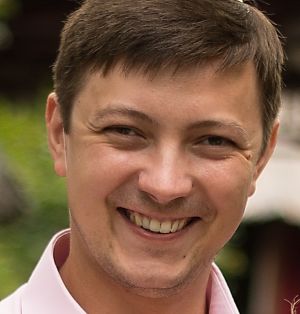 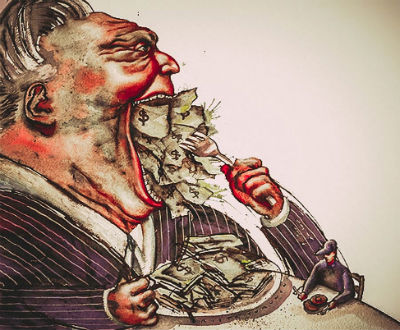 We humans are amazing creatures, we are full of contradictions, we seem to combine surprisingly incompatible things – anger and kindness, loyalty and betrayal, honesty and deceit, greed and generosity. Some people may be vicious and greedy deceivers capable of taking any actions to achieve their selfish goals, while others may disinterestedly and generously help strangers in distress.

Every day on our planet a huge number of bad things happen, sometimes just terrible things – wars, terrorist attacks, natural disasters. Of these, one can recall the ongoing bloodshed in the Middle East and Africa, the downed civilian planes full of innocent people, the terrifying fires in Australia and the devastating drought and hunger in Africa. Unfortunately, this terrifying list can go on for a long, long time. 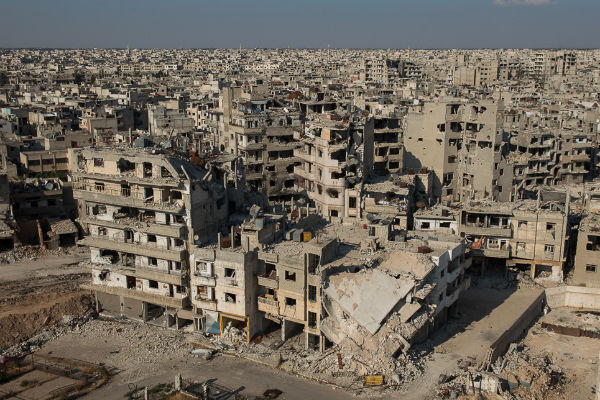 In the past few years alone, due to wars and civil conflicts in the Middle East and Africa, several million people have been killed, mostly an innocent civilian population. The destruction of infrastructure and the absence of any guarantees of further security for the civilian population provoked an unprecedented flow of refugees to Europe, causing a migration crisis in the EU countries. 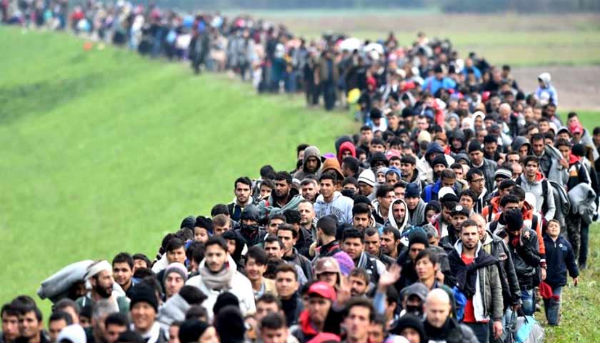 It seems that the planet itself was horrified by our actions and decided to erase the human race from its surface so that harmony and balance reigned on the planet.

Almost every month various natural disasters arise throughout the planet, such as the unprecedented drought in Africa, fires in Australia, various hurricanes, tsunamis and more.

Hunger in Africa affected about 20% of the entire population of the continent, or more than 237 million people. And fires in Australia killed more than a billion animals and several dozen people. And every day, these terrible numbers continue to increase.

But in parallel with these horrors, the other side of humanity also manifests itself – the bright side, the manifestation of kindness, and selfless help to strangers. Every year, millions of people from more prosperous or higher-income countries donate hundreds of billions of dollars annually. 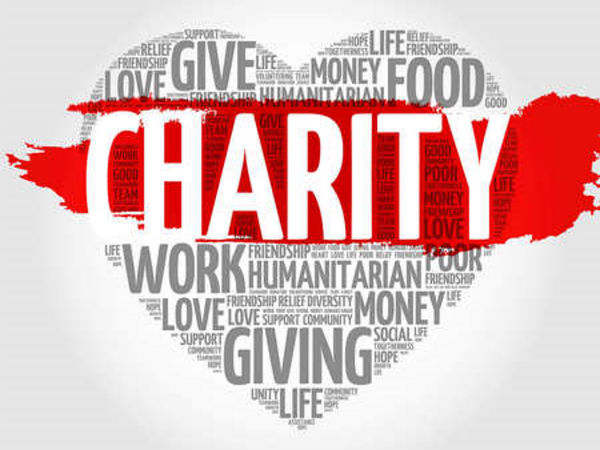 And thousands of people, at the behest of their kind heart, leave their well-fed life, prosperous life and are sent by volunteers to help people in need around the world.

This generosity and selfless help to strangers gives our species a chance to survive, each year saving one way or another hundreds of millions of people around the world from death. 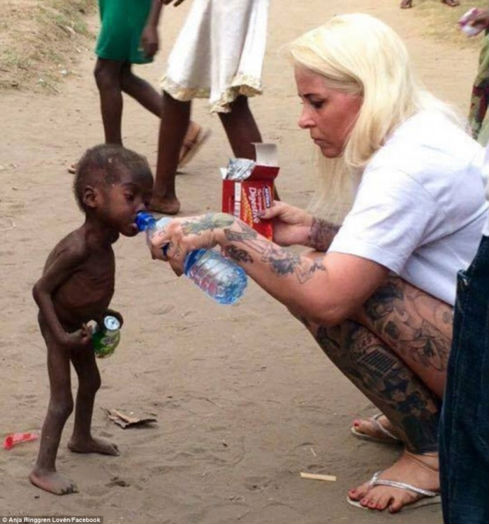 Currently, one of the main places for collecting donations for charity is the Internet. What was my surprise when I found out that the Google Adwords contest for the keyword “donation” is so high that it costs almost $ 10 per click !! Moreover, in some countries, the cost can reach up to $ 15.

It turns out that charities are the most expensive in the field of marketing promotion.

Any person who has made a donation at least once should know that the main amount of his contribution was spent by a charity, not for its intended purpose, but to pay a fundraising marketing compaign.

And all charitable organizations are held hostage by these circumstances. Do you want to raise money for some noble, useful and necessary thing?

You will have to spend most of the money raised for advertising and promotion by Google, Facebook, Twitter and others, as well as a large number of intermediaries – technical and advertising companies that also make a lot of money from this. 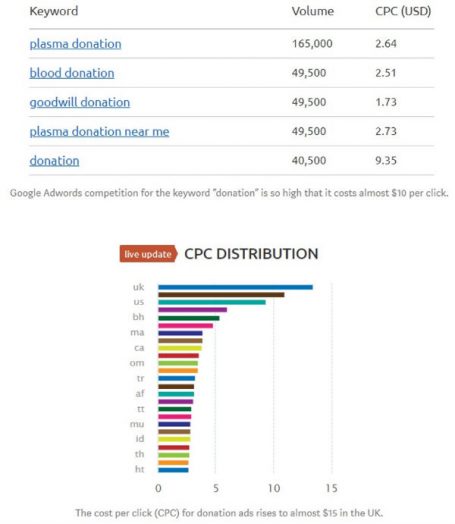 But, why should they kill the ‘chicken laying golden eggs’, which annually brings several billion dollars in revenue ?? Numerous intermediaries also oppose this.

Therefore, everything remains, as it is and is gradually deteriorating. The cost of CPC is growing steadily every year.

One of the possible solutions to this problem I discovered by chance. During the collection of material for my previous article about the life and death of bounty compaign, I learned about the company DAO MAKER, which developed a social mining platform, which is a new, right stage in the development of digital marketing for crypto startups.

One of the customers using this platform is 2Key Network. This company has developed and promotes Smart Link technology. 2Key managed to combine regular HTTP links with Smart Contracts. Smart Links are compatible with not only the Web 3.0, but also the Web 2.0 as everyone on the net already utilizes / shares links. The Smart Link natively tracks who a link has been shared with and, if a link leads to a revenue-driving action, every sharer gets a share of the pie. 2key Network is democratizing distribution of value by enhancing something people already do: share links. To support network demands, 2key is built on its own second-layer Ethereum solution that crushes the blockchain trilemma.

2key Network’s Smart Links allow charitable causes to empower their support network to be the source of growth. Smart Link-bound content, social pages, websites, etc. can be shared by a charity’s supporters on to colleagues, family, friends, acquaintances, neighbors, etc. The recipients of Smart Link shares can have an incentive to help the charity grow as a portion of donated funds is paid to them. Thus, charities are able to access highly targeted audiences that are likely to convert through Smart Link campaigns, which do not require any upfront cost and involve a payment only when funds are donated.

Rather than having to compete for clicks at exorbitant prices, with payments due regardless of the success of a sourced click, charities are about to receive a radically different growth solution: Smart Links. The greatest aspect of promoting charitable causes with SLs is that conversion payments are made to charity’s supporters or the network of the charity’s supporters, thus placing a probability of sourcing conversion payments back to the charity.

Charitable organizations have already managed to assess the benefits that this technology provides and at the moment 2Key has already established partnership agreements with several charitable organizations, such as: Foundation 22 Stars, Project AVA, Code to Inspire, ShareHope and ARTOLUTION.

PrevPreviousQ1 2020 Updates coming to CryptantCrab, Blockchain Game with Crabs that you can Mutate and Battle
NextAvail GlobalBitcoins’ Bitcoin Transaction Rates to Formulate a Thriving BusinessNext