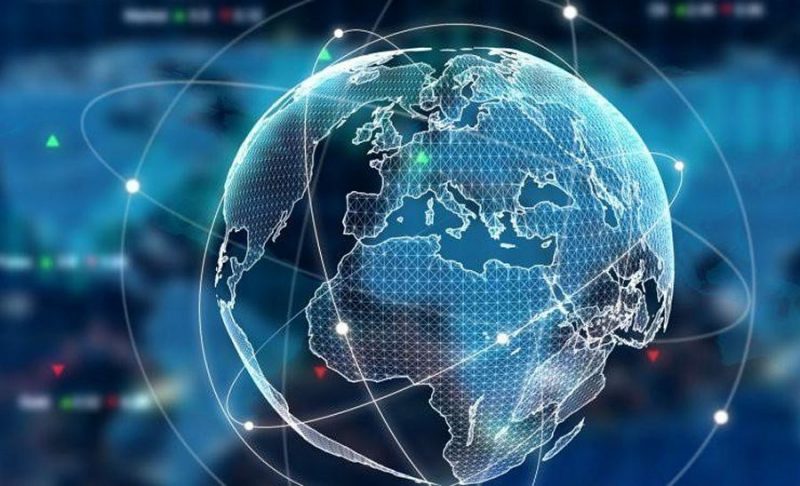 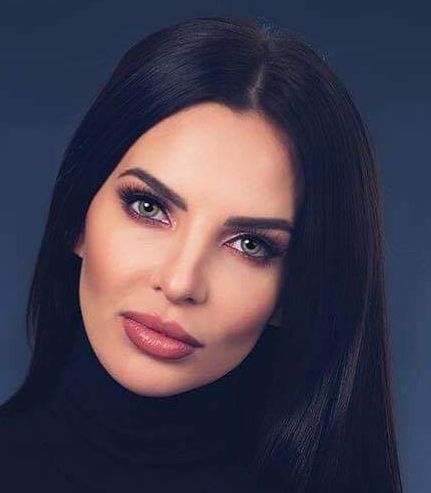 Currency is vital to the global economy. It allows us to agree upon the value of something and exchange goods and services quickly. From building bridges to rocketships, currency incentivizes and coordinates people to work on things together by providing a standard global value (SGV). It’s a communication tool!

It is no secret that the global economy is suffering and when a system that is vital to our survival is broken, people suffer! Let’s explore the only viable solution to our economic crisis and how we can help implement the changes faster.

As far back as we know, humans have been exchanging or trading goods and services. From direct trades to using gold to using currency, we continued to find faster ways to complete transactions. Switching to a fiat currency system allowed more people to participate in the exchange process, which propelled globalization.

Fast forward to 1944; the US dollar was chosen to be the global currency. At that time, the dollar was backed by gold and held most of the world’s gold reserves in US vaults. This system was not sustainable and later was switched to our current system using fiat currency.

So what is fiat currency exactly? According to the decentralized information network, Wikipedia, fiat money is “a currency without intrinsic value that has been established as money, often by government regulation. Fiat money does not have use value, and has value only because a government maintains its value, or because parties engaging in exchange agree on its value.”

Today, major global currencies such as the dollar and euro, are fiat currencies.

The Problems With Fiat Currency

For all of history, we have exchanged goods and services with something of value and money was backed by intrinsic value. Once the gold standard couldn’t support our spending habits, fiat currency became the next temporary solution for a broken system. Fiat currency is backed with a government promise and has no use-value and has proven to be unsustainable due to fiat being:

Printing money isn’t an option anymore, and economic infrastructures are failing, it is time for the next currency. Bitcoin is a revolutionary digital currency that is transforming the way we pay peer-to-peer globally.

A Digital Solution. What is Bitcoin?

In 2008 after the global financial crash, many US citizens lost their savings, retirement plans, jobs, and homes. The banks and government broke people’s trust. Then, one day, in 2008, a whitepaper emerged, presenting a new currency that looked nothing like seen before and had capabilities to solve problems no fiat system could; Bitcoin.

Bitcoin is a peer-to-peer digital currency (cryptocurrency) that requires no third party like a bank or government to perform transactions in just seconds. Because it does not require a central authority, such as a bank or government, it runs on a decentralized public network. It uses complex cryptography to secure financial transactions, control the creation of additional units, and verify the transfer of assets.

Blockchain is a distributed, decentralized public ledger that continuously updates on who holds what. Blockchain can be broken down: 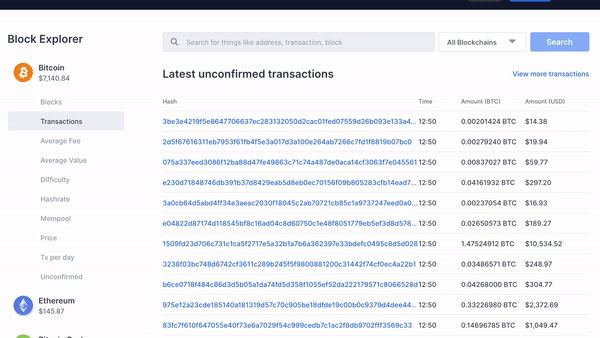 A live recording of new transactions on the blockchain public ledger. Anonymity and transparency.

Blocks store transaction information like the date, time, and dollar amount. When a block stores new data, it is added to the blockchain and strung together with other blocks. Four things must happen to add a new block to the public blockchain:

The transactions get secured with cryptography, which is security provided through complicated MATH and creates, what we like to call, “automated trust.”

Bitcoin miners use sophisticated computers to solve complicated mathematical equations to verify and add a transaction to the blockchain. Once checked, a block stores that transaction which can not be changed. With every new transaction, the blockchain network becomes more and more secure.

Bitcoin is King. The future of money is here. Learn about your future.

Grasping the essence of Bitcoin and Blockchain that powers the currency can be difficult, so here are some apparent reasons Bitcoin is the answer to our current global economic crisis and is the global payment solution. Bitcoin is:

Should you be investing in Bitcoin?

Bitcoin has the power and is equipped with functionalities necessary to replace the global financial infrastructure and solve world problems.

There are many reasons to buy and invest in cryptocurrencies besides solving the global economic crises, here are just a few more reasons to consider: 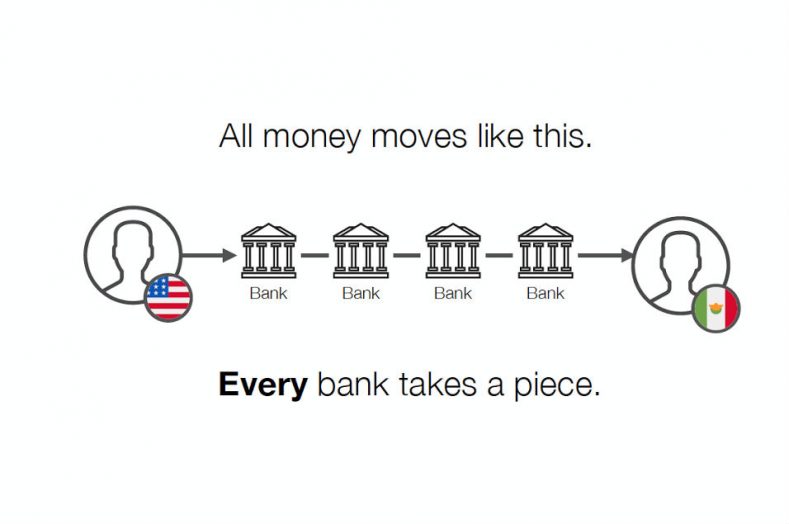 Remember when Visa cards first came out? It was a payment system we didn’t understand, but very quickly, it became the standard. Change is necessary.

What would the impact be if we all used a global currency that allowed us to pay people anywhere in the world safely, securely, and instantly? Would we be more invested in each other’s success? Would it bring us together?

From landlines to cellphones, dial-up to wifi, bartering to digital currency, technology is shaping our future and bringing change that is improving our lives.

Bitcoin is the next technology to bring a payment system solution, capable of solving the global economic crisis and so much more. Since its inception, blockchain continues to be a source of groundbreaking solutions and possibilities. You must stop and ask yourself, “Is Blockchain the most important technology of all time?”

Find out how to secure your future with Bitcoin.