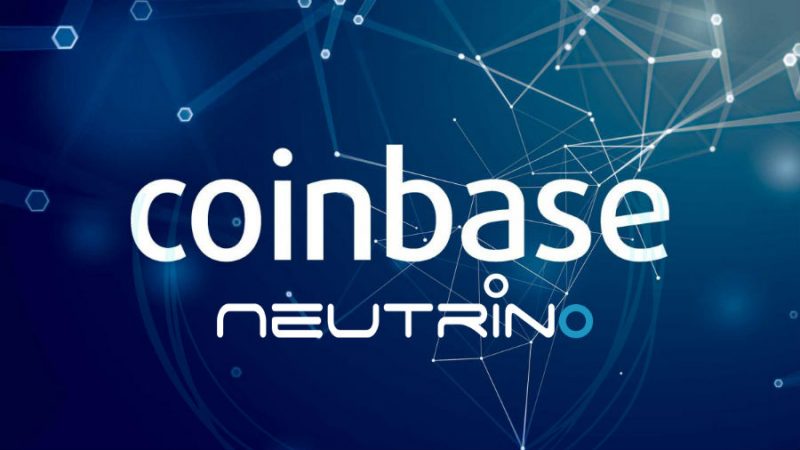 Following widespread criticism over its acquisition of the blockchain analytics firm Neutrino, Coinbase downsized its workforce by laying off several of its employees who previously worked for Hacking Team.

“Those who previously worked at Hacking Team (despite the fact that they have no current affiliation with Hacking Team), will transition out of Coinbase,” the crypto exchange’s CEO Brian Armstrong said on the company’s blog Monday. He added that it was not an easy decision, “but their prior work does present a conflict with our mission.”

Coinbase had announced its decision to buy Neutrino on February 19.

Armstrong admitted that the company had a gap in its diligence process. “While we looked hard at the technology and security of the Neutrino product, we did not properly evaluate everything from the perspective of our mission and values as a crypto company,” he said in his blog post.

Armstrong, who is also the co-founder and CEO of Coinbase, explained that his company decided to acquire Neutrino after finding that they had some of the best technology in blockchain analytics.

Coinbase is one of the best-known and largest cryptocurrency exchanges in the U.S., having more than 20 million users.

PrevPreviousGoldman Sachs-Backed Circle Seeks $250M In Funding
NextKryll.io: The cryptotrading platform is on the riseNext