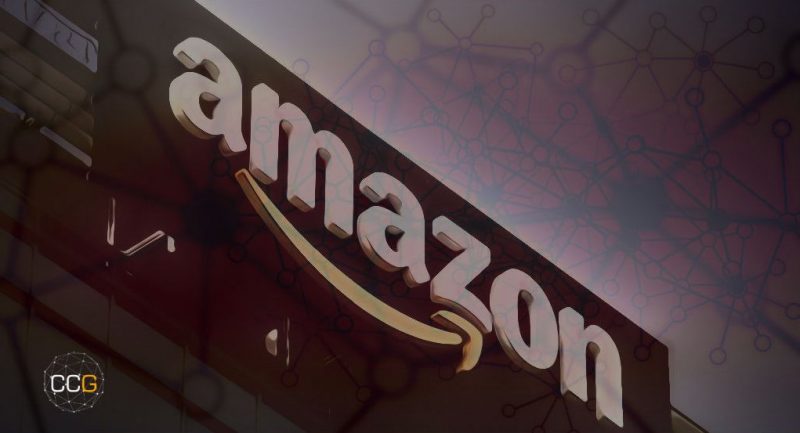 AWS Blockchain Templates deploy the blockchain framework you choose as containers on an Amazon Elastic Container Service (ECS) cluster, or directly on an EC2 instance running Docker. Your blockchain network is created in your own Amazon VPC, allowing you to use your VPC subnets and network Access Control Lists. You can assign granular permissions using AWS IAM to restrict which resources an Amazon ECS cluster or Amazon EC2 instance can access.

There is no additional charge for AWS Blockchain Templates. You pay only for the resources required to run your blockchain network.

Get started with blockchain in minutes. Quickly deploy your blockchain network on Amazon ECS or Amazon EC2 instances, and focus on building your applications.

AWS Blockchain Templates include additional components to manage, monitor, and browse your blockchains.

Pay only for the resources you use. Start-up and shut-down on-demand based on your application requirements.

Ethereum is an open-source blockchain framework from the Ethereum Foundation that enables you to write blockchain applications that run exactly as programmed without downtime, censorship, fraud, or third-party interference. You should consider using Ethereum if you would like to transact with peers on the public Ethereum network, want to build a new public network, or want to use Ethereum’s Solidity smart contract language.

Get started with AWS Blockchain Templates

Select the right AWS CloudFormation template for your use case.