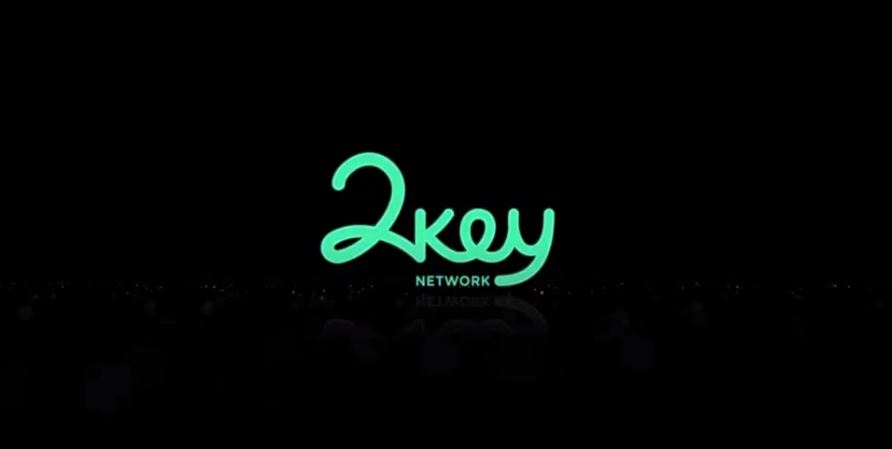 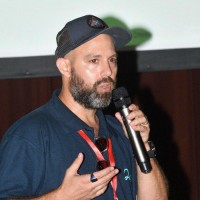 At 2key, we have always been amazed by the idea of token-based economies and products, and the huge promise of flat economies, where the interest and values for all parties align with the project’s success. When users take part in the success of a technology or a product, there’s a powerful synergy between the builder and consumer roles, driving faster adoption, stronger loyalty, and stronger bindings between all parties in that ecosystem.

The belief that tokenization materializes the synergy between the builder and consumer roles for mutual prosperity moved the Crypto space in its early days, especially during the ICO boom of late 2017 and early 2018. As big the hype and the promise were, the bigger the disappointment we’ve all experienced when more and more tokens failed due to various reasons. However, there were still some great projects that delivered powerful products with highly sought utilities for their token. Such projects twined their product with their token and built a steadily growing demand for products, which built a subsequent demand for the native token. Some outstanding examples are Binance’s BNB, Brave’s BAT, and Maker’s MKR.

The Success of 2key Network’s 2KEY

2key’s team is working hard in order to deliver our vision: allow people to monetize their knowledge and connections and to let anyone earn their fair share while redistributing the wealth the web generates. To do so, 2key Network redefines web links, an infrastructural aspect of the web, to rebuild the monetization of the commerce between businesses and consumers on the web.

As we near the 2key main-net launch and token distribution, we have received an incredible volume of feedback and suggestions from both community members and industry veterans, about not just our product, but also the design of the token, its distribution, and in particular the long-term pool that is meant to fuel continued growth.

After working on the math, and executing incredible foresight, we have reassessed the future pool and cut by 76% (!) We’ve also made other changes to the token metrics without changing the token price or lockups, which resulted in a cut to the total amount of tokens by 40%!

We are very pleased to announce a reduction of the total amount of 2KEY tokens to ever exist by 40%, from 1 billion to 600 million.

The previous 2KEY distribution enabled reputation miners and MPSN miners to eventually be remunerated with far more tokens than would be made available to the pioneering community of 2key. However, after considering that the mining pools are designed to be replenished by the Network smart contract fees, this change reduces the mining pool while retaining the total amount of tokens available for public purchase, thereby empowering the earlier community. 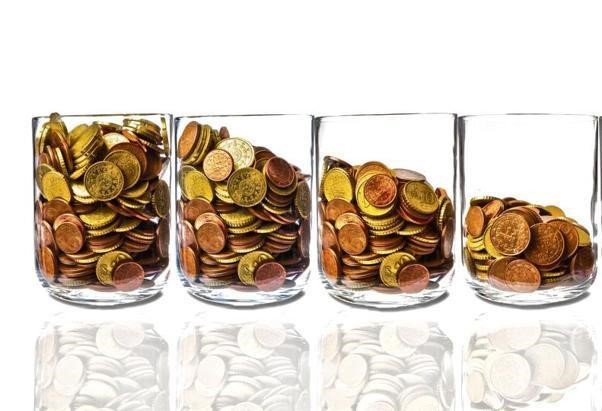 In crypto space, Less token is actually more! So, always look at the half-full glass 😉

How will the 600m 2KEYs be distributed: 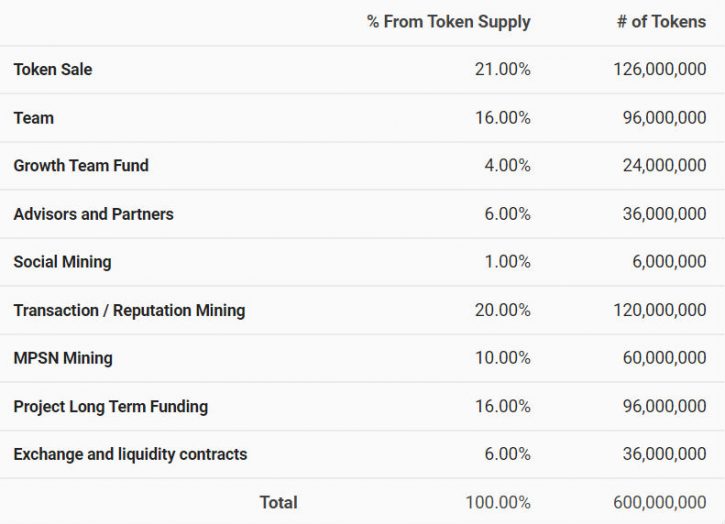 A more detailed explanation of each: 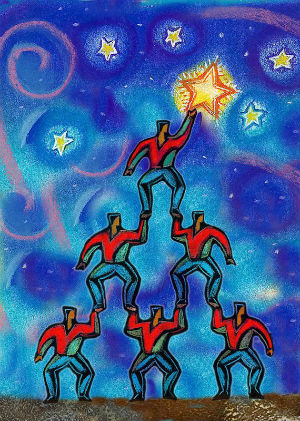 Only together we will reach there!

2key aims to be one of the leading projects in not just the current nascent stage of the crypto space, but a hallmark for successful execution of tokenization. To ensure this, we regularly research our tokenized peers, learning from their mistakes while being inspired by their successes. This is what helps us design and build the 2key ecosystem and the successful implementation of the 2KEY token such that there is a strong, organic value that rewards all its participants fairly.

We are now confident that the 2KEY token tokenomics and distribution model can propel the network, enabling stability in its functionality, scalability, bolstering early usage, and the creation of a sustainable tokenized ecosystem which concentrates the value into produces in its Token.

Want to learn more about the 2KEY token?

Join us, be part of the 2key network, and Earn your fair share for Sharing! 🚀

On a closing note, we want to assert that the token distribution model is one piece of a tri-fold puzzle. The other pieces are token utility and product functionality. The 2KEY token has been granted layers of Network utility that draw organic secondary market demand propelled by both users and the Network’s smart contracts. Finally, 2key’s technology itself is paving a new purpose for the web’s links, the one web infrastructure that had remained static, technologically, for a long time, despite its usage reaching new frontiers. Now, Smart Links recreate web links that possess technological capability to bridge the gap between what links can do and what they are used for.