Anonymous Bitcoin: A Co-Fork Between Bitcoin and ZClassic 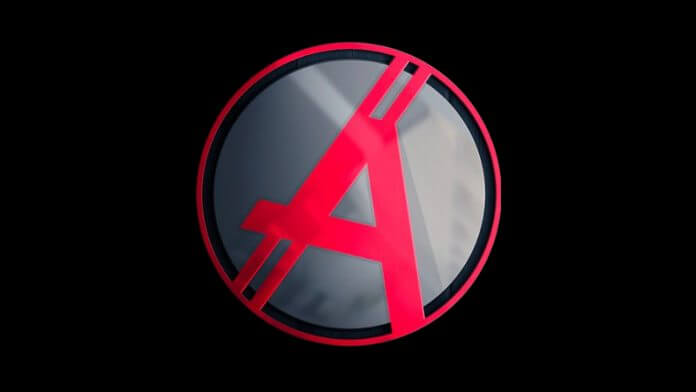 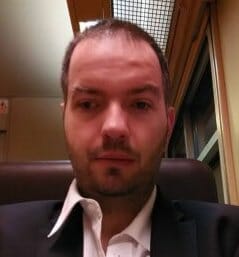 For those people who are fed up with cryptocurrency hard forks, ignoring Anonymous Bitcoin may be the best course of action. This yet-to-be created currency will take the best aspects of Bitcoin and ZClassic and combine them into a powerful currency. Creating a full-privacy alternative to Bitcoin is not necessarily something new, but Anonymous Bitcoin claims it can do a better job than others have.

THE PURPOSE OF ANONYMOUS BITCOIN

It is commendable to see developers take a different approach when it comes to dealing with Bitcoin and privacy. More specifically, most cryptocurrency users are all too aware of how Bitcoin itself is neither private nor anonymous by any means. While some government officials may claim otherwise, anyone can see that Bitcoin is not the tool with which to hide one’s financial activity.

Even so, there is a growing demand to bring more privacy to Bitcoin itself. We do know that some Bitcoin developers and contributors are bringing Monero-like features to the world’s leading cryptocurrency, although nothing has been set in stone just yet. Until those changes are officially introduced, Anonymous Bitcoin may offer some relief to cryptocurrency enthusiasts, assuming this project offers something people are actively looking for.

What makes this upcoming hard fork so interesting is that it combines aspects of Bitcoin and ZClassic. ZClassic itself is a fork of Zcash, a currency primarily focused on privacy. When forks create new forks, we are living in the Forkening itself. Even so, Anonymous Bitcoin will offer zkSNARKs technology to facilitate anonymous transactions. Additionally, it will introduce faster transactions by increasing the overall block size, similar to what Bitcoin Cash is doing.

As one would almost expect by now, Anonymous Bitcoin will also offer a masternode feature to let users stake their coins and make a profit from providing valuable network services. It seems most cryptocurrencies focusing on privacy and anonymity rely on masternodes to a certain extent, although there are always some exceptions. It will be interesting to see if this business model benefits BTCA in the long run.

It is expected that the BTCA testnet will go live in early August of this year. That test will determine whether the infrastructure can succeed in a real-world environment, or if any further changes will need to be made in the coming weeks. Assuming the test is successful overall, Anonymous Bitcoin will go live on September 9, although that date is subject to change. The associated airdrop will occur around the same time.

As is always the case, it remains to be seen whether or not there will be any interest in Anonymous Bitcoin. Given the upcoming addition of privacy features to Bitcoin itself – albeit with no official timeline – it is doubtful too many people will pay attention to this upcoming fork. Even so, there is a genuine demand for privacy and anonymity where cryptocurrencies are concerned. It is likely we will see another massive ZClassic price pump as the airdrop of BTCA draws near.

For more information visit the website: Anonymousbitcoin.io to see any other details that may be of interest.