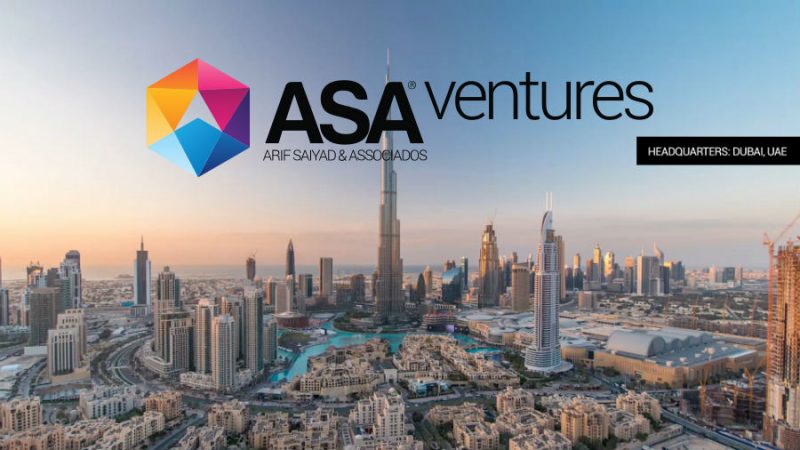 The joint venture will manage the buy-out and tokenization of real estate assets in the UAE and Portugal. The group will issue sukuk tokens, consisting of one security token and two utility tokens for asset management and property management, all fully compliant with Islamic (Sharia) principles.

Through blockchain protocol, recording and tracing cash flow will be more transparent and secure. The tokens are representative of underlying assets, in this case a 200-apartment vacation rental portfolio in Dubai Marina currently valued at 100 million US dollars.

Through Gallery STO, participating investors will be entitled to remuneration from the proceeds of vacation rentals both in Dubai and Lisbon, two major world capitals with flourishing tourism industries. 2018 revenue reports from short-term rentals via properties listed on AirBnB in Dubai has increased by 69% versus the previous year, outperforming the hotel sector by 64%. In Portugal, revenues for short-term rentals went up to 260,000,000 euros in 2015, and has shown steady increase since.

ASA Ventures CEO Arif Saiyad expressed his excitement about the joint venture, and said that it is “aligned with ASA’s objective to empower people by making things more convenient for everyone who wants to invest in real estate in Dubai as well as in Portugal.” Saiyad, whose VC has powered over 30 startups since 2003, is originally from Lisbon and has been instrumental in bringing cross-industry startups to the European and MENA regions.

The other half of the partnership is IBC Group Limited chairman, prominent blockchain investor, and one of Power 100’s Top 100 Most Influential Muslims of 2018, His Excellency Khurram Shroff. He said, “Through blockchain technology, Gallery STO can give more investors the opportunity to diversify their portfolio and ultimately help boost the real estate sector in Dubai.”

Gallery STO is to be introduced at this year’s Malta Blockchain Summit, and the SAFT launch will be announced at later date, during which 2,000,000 available tokens will be offered. Further announcements will be made as to when the tokens are expected to be publicly offered.