Asian Block72 expands to Israel by partnering with AIBA 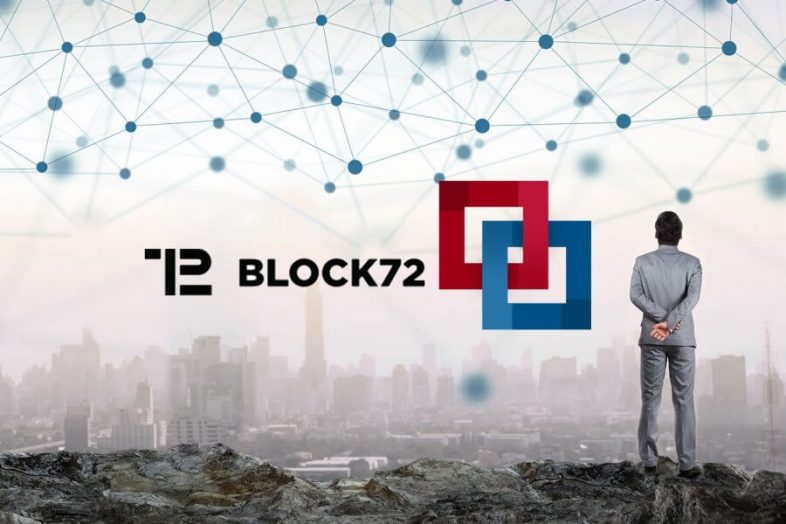 Block72 is partnering with AIBA (Asia Israel Blockchain Association) on an Israel initiative, bringing top projects and influencers in the blockchain market space to Israel.

Block72 is one of the most influential players in the blockchain space in Asia. Block72 operates out of Shangahi, Beijing, Seoul, New York, and other major metropolitan centers globally. Now, through AIBA’s partnership, also in Israel.

AIBA was founded at the close of last year to strengthen the blockchain ecosystem between Asia and Israel. It has positioned itself as a bridge between China and Israel, focusing primarily on blockchain industry growth by supporting leading Israeli projects in China, and exposing Israel to leading Chinese players.

The partnership aims to connect China and Israel in order to incubate Israeli projects and help Chinese companies with their deal sourcing, expansion and global presence. The new formed partnership’s goal for 2018 is to support at least 5 Israeli leading projects to tap into the Chinese market and to bring several Chinese companies and investors to Israel.

”Living in China since 2012, taking Israeli innovation to China (as the founder of ironSource APAC operation and former APAC GM) and Chinese innovation to Israel (as Mobike Israel founder and President), I am excited to support top tier Israeli projects in their China journey, and also connect leading Chinese players to the growing blockchain industry in Israel, such as Block72, a tier 1 global player that is always ahead of the curve.”

Yaxi Zhuo, Founder and CEO of Block72, added: ”Israel is a powerhouse for new technology, it has been a long time that our portfolio projects asked us to tap into the opportunities in Israel, one of the most vibrant Blockchain markets in the world. We waited for the right time and the right partner to make the move. We already have offices in China, US, and Korea, and now I’m very pleased to have AIBA as our local partner, supporting us to further bridge Asia and Israel.”

The delegation will take place on the first week of August and include a meet-up open to the public, a China-Israel blockchain evening, and a private invite only dinner with leading players in Israel blockchain eco-system.

The companies hope to leverage the partnership into greater connectivity and partnership between Israel and China, bringing increased blockchain technology adoption into the mainstream.