All articles from the author

Professionally, Michael has been generating ideas and creating all forms of creative communication for over 40 years: advertising commercials, corporate videos, web series, live corporate events and shows, and television documentaries, The writer-producer-director is also tapped as a strategic creative communications consultant. He continues to perform as a voice talent behind the microphone, as well as a performer on-camera and a composer-musician. His collaborative creative approach is a blend of art, science, and instinct. Originally from Montreal, Michael trained in music and theatre. He studied piano performance and music composition through the Royal Conservatory of Music (Toronto). His background in theatre includes studies at Concordia University, National Theatre School and the Toronto New School of Theatre. Michael also pursued undergraduate studies at the University of Alberta and the University of Victoria, focusing on English, economics and commerce. He has won awards in Toronto, New York, Hollywood and has also received the Alberta Achievement Award. When he is not writing, he enjoys music, movies and documentaries and continuously cheerleads colleagues in the industry. 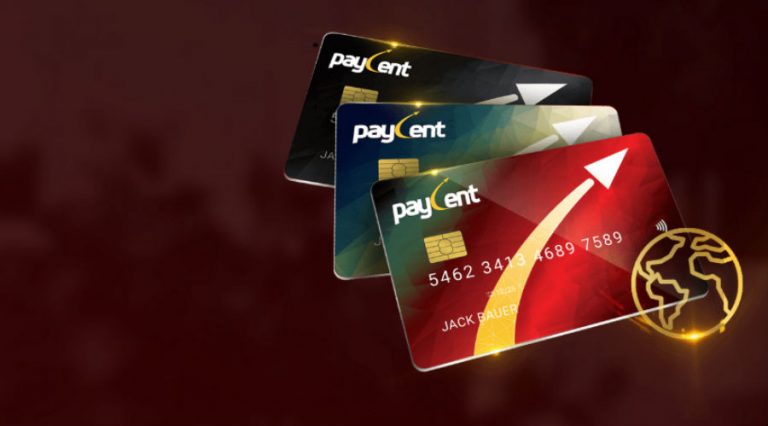 Paycent Card (PYN) (www.PayCent.com) has shareholders making room in their wallets for a new hybrid mobile wallet with 3 cards. The Paycent App, now available at the 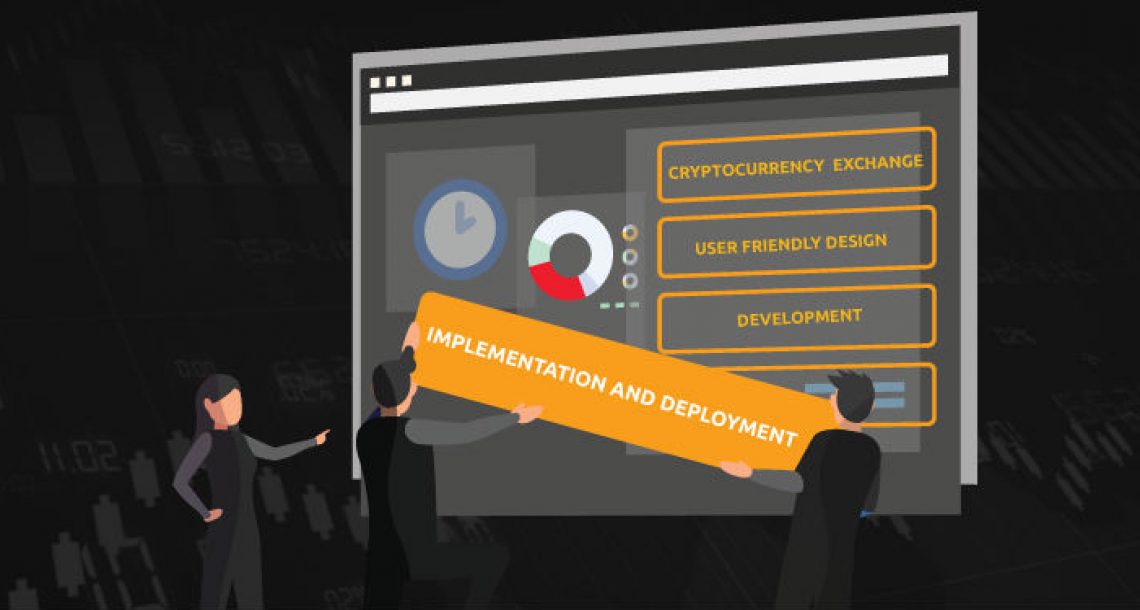 How to launch Bitcoin exchange website with a Bitcoin Exchange Script written in PHP? 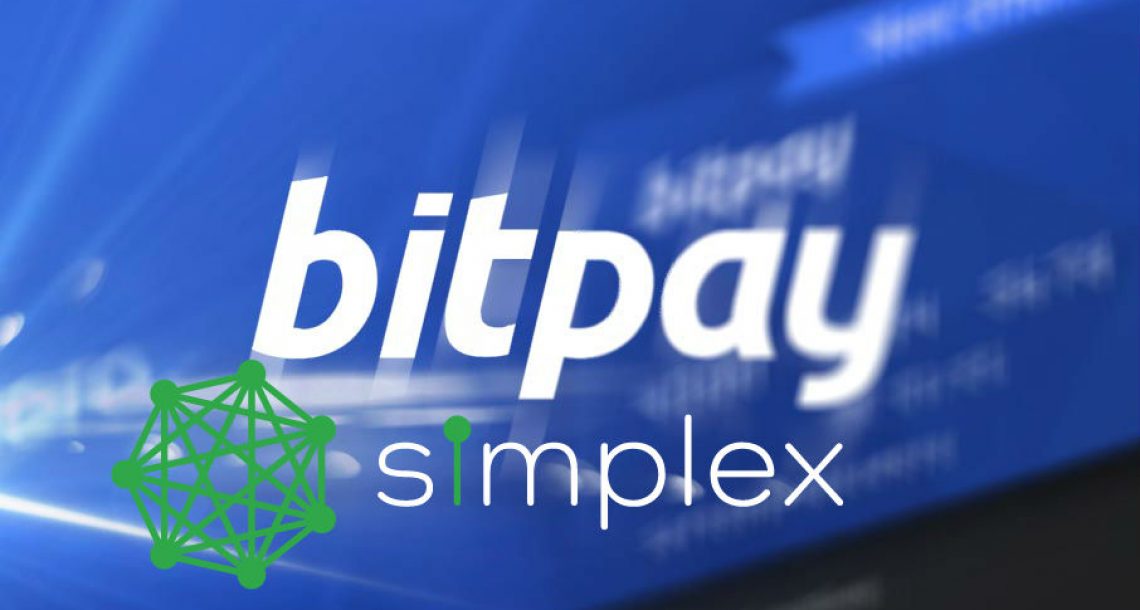 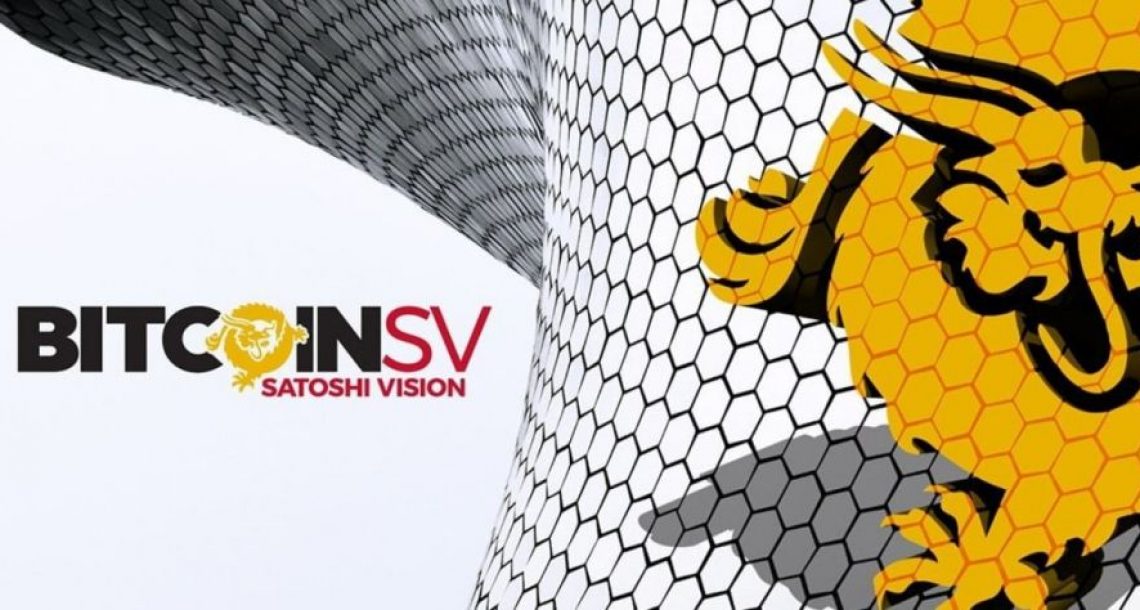 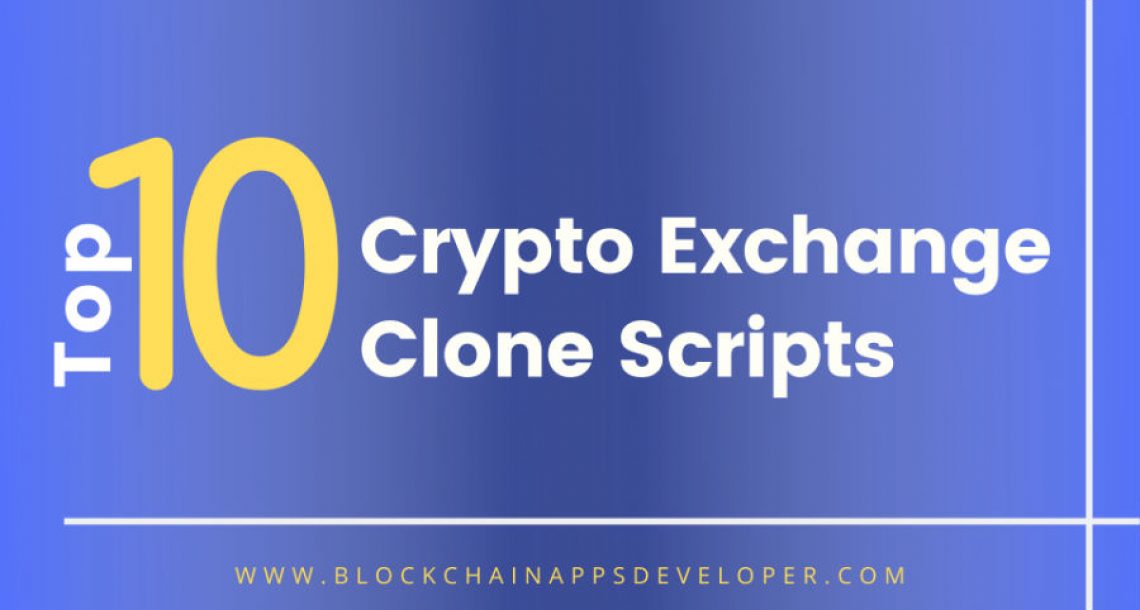 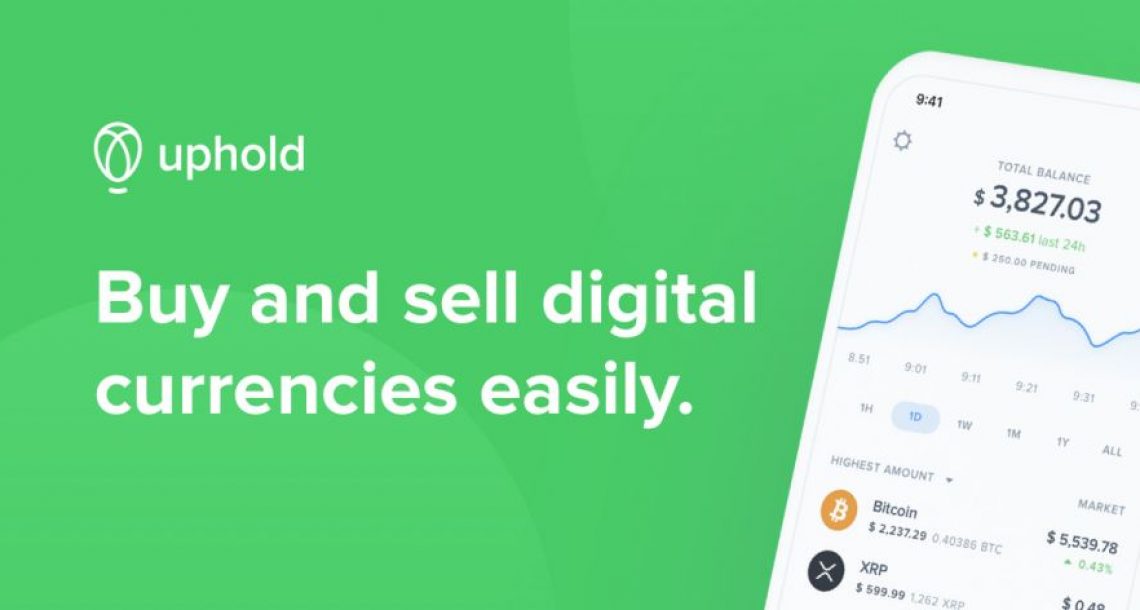 Uphold Announces Bank Connectivity in the U.K. with the Support of the Pound Sterling 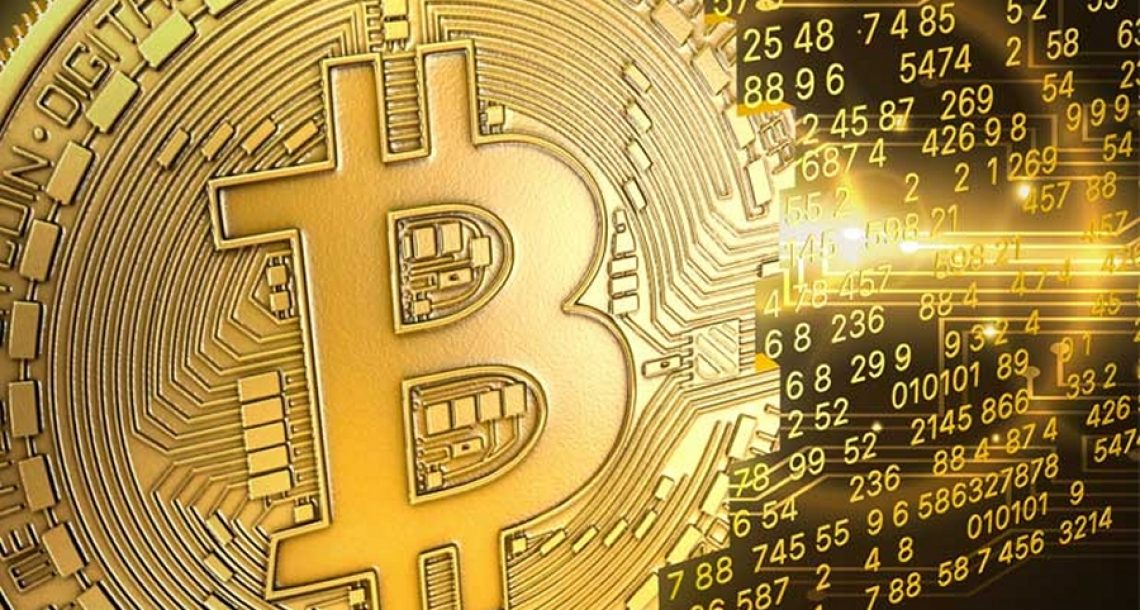 7 Reasons For Buying Bitcoin For Future 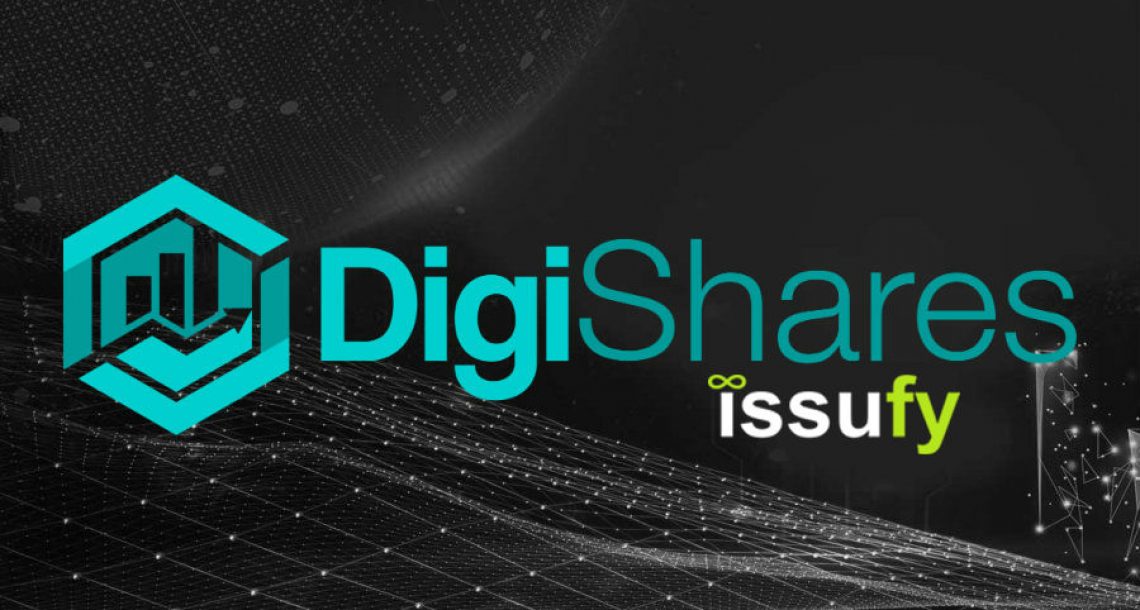 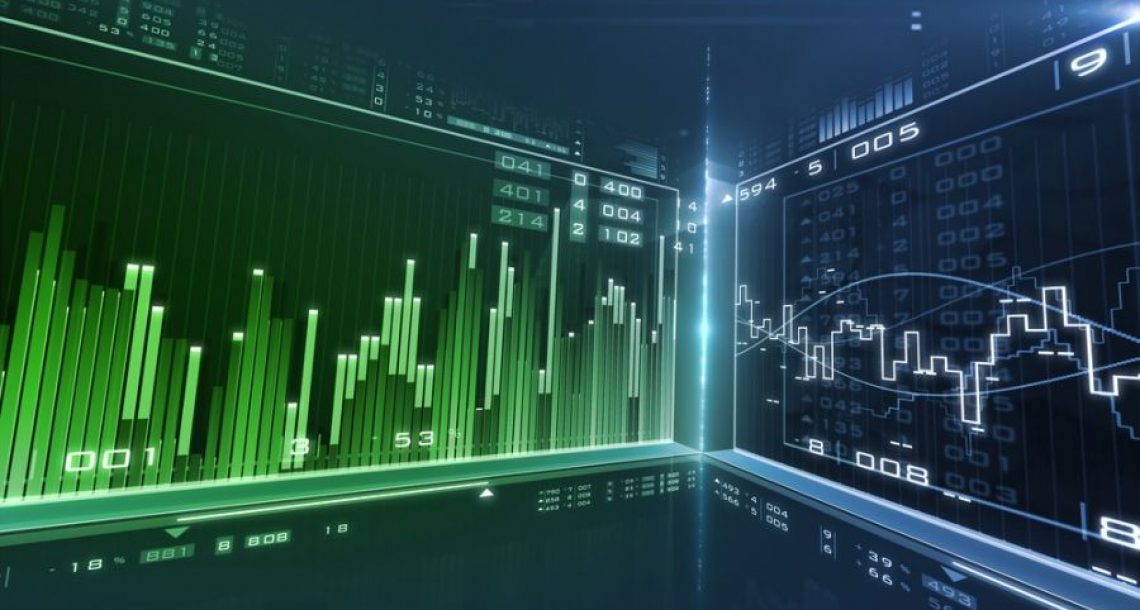 Why Hybrid Cryptocurrency Exchanges can bring in a better future?