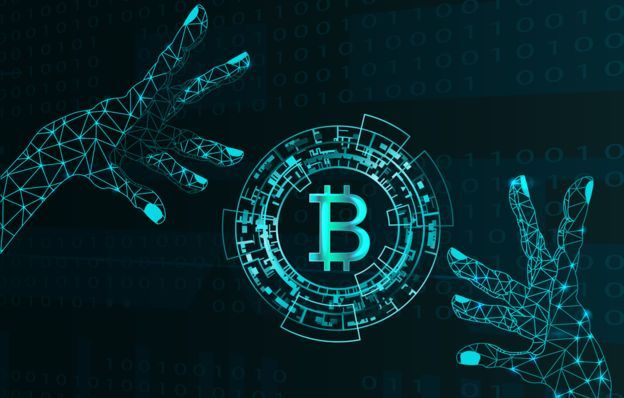 The global cryptocurrency market is envisaged to gain a good momentum in its growth due to the rise in venture capital investments, low cost of remittance, and escalating need for secure, global, and fast processing of financial transactions. A cryptography system could be used to assure the security of the integrity of transactions and keep the creation of additional units under control. In cryptography, transactions are considered to be significantly authentic and secure since cryptocurrencies could only be sent across with the help of the private key available with the owner. A geographically diverse and an extensive miner network base could be key for faster cryptocurrency transactions.

Transparency Market Research (TMR) foretells the global cryptocurrency market to grow at a gigantic CAGR of 31.3% between 2017 and 2025. By the completion of the forecast tenure, the market could be worth a US$6.7 bn. This could be a staggering growth in the market’s revenue considering its worth of a US$0.5 bn achieved in 2016.

CEO of the first bitcoin exchange (BTCC) in China, Bobby Lee has said in a recent interview that in five to ten years from today, bitcoin and other types of cryptocurrency could be held by almost everyone in the world. Just as bank accounts, cryptocurrency will be owned by people from all walks of life in a society, Lee explained further. The BTCC co-founder has predicted bitcoin’s price to touch a US$1.0 mn in the next 20 years, from the current mark of a US$10,000.

Why do Analysts Predict Europe to Top Market Share?

Germany is prognosticated to help Europe secure a major share of the world cryptocurrency market. This could be evident from its higher contribution to the regional market in Europe in 2016. The rise of the market in European nations is envisioned to be positively impacted by the acceptance of cryptocurrency as a genuine currency by several retailers besides the presence of a number of mining pools. Canada and the U.S., on the other hand, could be among the economies heavily contributing toward the market growth in North America. The region is anticipated to welcome a substantial growth in the near future due to the telling increase in the count of initial coin offerings (ICOs), mainly in the U.S.

In the Middle East and Africa (MEA), South Africa and the United Arab Emirates (U.A.E.) and Saudi Arabia amongst the Gulf Cooperation Council (GCC) countries are projected to be at the forefront of market growth. Japan, Singapore, and China exhibiting an increasing adoption rate for virtual currencies could help Asia Pacific to draw growth in the coming years. Expected to be dominated by Brazil, South America could attain growth on the back of payment and inflation issues faced by several countries of the region.

Which Cryptocurrency could Reach Commanding Growth?

Hardware components of cryptocurrency are forecast to accumulate a handsome share in the near future, whereas software components could register a higher growth rate. With its rising adoption in several industry verticals and applications, bitcoin could secure a lion’s share of the international cryptocurrency market compared to Dashcoin, Litecoin, Ripple, and Ethereum. However, a superior CAGR is prophesied to be obtained by Ethereum because of proof-of-stake (PoS), electronic cash, smart contract technology, and its other associated benefits.

PrevPreviousDelegated Proof of Stake (DPoS) – What it Is and How Does it Work?
NextQ1 2020 Updates coming to CryptantCrab, Blockchain Game with Crabs that you can Mutate and BattleNext