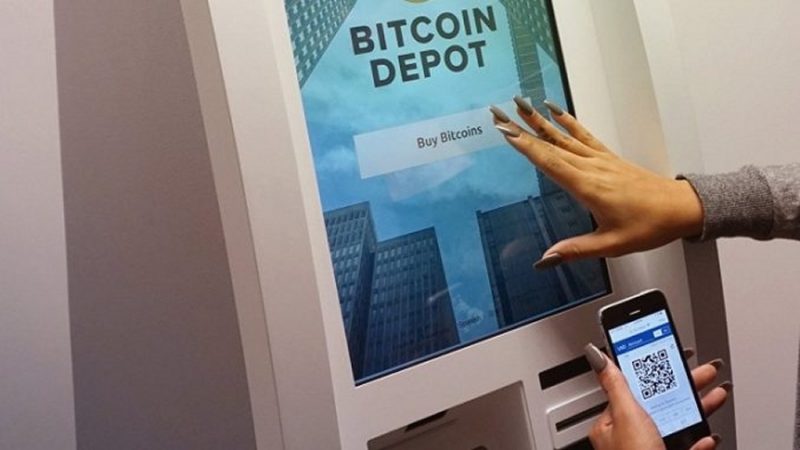 Multi-cryptocurrency ATM Network Bitcoin Depot added 30 new Bitcoin ATM machines in Chicago, making it the city with the second largest BATM network in the US behind Los Angeles.

The Atlanta based company said it decided to make the major expansion of Bitcoin ATMs seeing the increased demand in Chicago.

Bitcoin Depot said it will not levy any transaction fees for using bitcoin ATMs located in this region to encourage bitcoin adoption.

The second major financial hub in the United States, Chicago has stamped its imprint on the Bitcoin community, being home to a number of blockchain-based startups.

One of the largest multi-cryptocurrency ATM operators in the world, Bitcoin Depot currently has more than 200 BATMs in the US, spread across 19 states.

The company aims to have about 300 BATMs installed in the US by the end of 2019.

Despite fluctuating bitcoin prices, market experts predict a further growth in the number of bitcoin ATMs around the country.