Bitcoin or Ethereum: Which is more Secure for Investment? 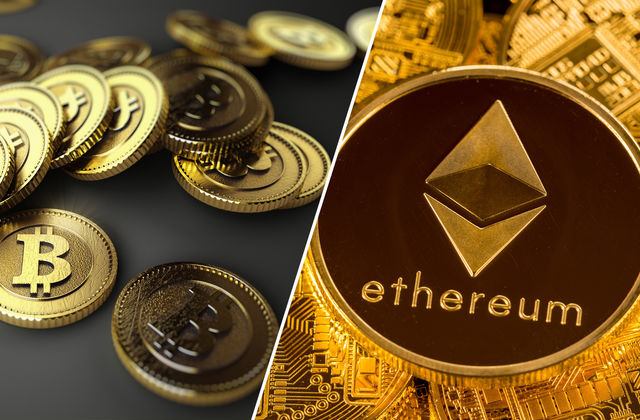 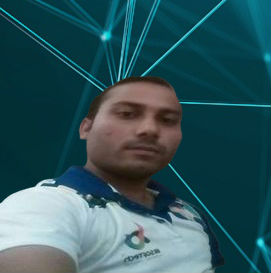 My name is Manish Sharma. I am a Digital Marketing Analyst at BR Softech, a Cryptocurrency Software Development Company. I am managing digital content to build a relationship for the company. Die-hard passionate with the profession and believe in simple living high thinking.

It has been a decade since the cryptocurrencies have been making the headlines. Be it college or office; you must have come across the term “cryptocurrency”. The next question that follows “What is it?”.

Answering these, cryptocurrencies are the digital money that is providing people with a new medium to transact without any third-party supervision. They work using the blockchains that add security to the transactions. A digital wallet is required to use these cryptocurrencies which one can get by approaching the Bitcoin wallet app development company.

Investment on Cryptocurrencies: Bitcoin or Ether

Depending on the type of usage and strategies, people are investing in Bitcoin and Ether. Bitcoin as a cryptocurrency can be used for transactions and is beneficial even while travelling internationally as unlike fiat currencies, the value of Bitcoin remains the same and is accepted globally. On the other side, the Ethereum is more than just a cryptocurrency. It is a technology and provides leverage for the developers to build decentralized applications. Investing in either of them has its own sets of pros and cons.

Bitcoin MLM software helps you in getting started with these cryptocurrencies.

Bitcoin is the accidental result of the research of Satoshi Nakamoto (yet unknown). It is a type of digital currency. It is used for transactions and what makes it popular is the fact that there will only be a limited number of Bitcoins in the market.

Advantage of Bitcoin: There are many advantages that the user experiences with Bitcoin, making it a popular cryptocurrency.

Having introduced by the Ethereum foundation, it is a platform that allows its users not only to trade using Ether but adding more to it; it is a technology. It is also based on the concept of blockchain. Nodes have to be mined for the transaction to get complete.

Not just that, Etherum is a technology behind which there is a tie-up of 500 companies that are working in an alliance to improvise its functioning that helps in providing the users with a smooth experience.

Advantage of Ethereum: The concept of Ethereum is different when compared with other cryptocurrencies. There are numerous advantages associated with Ethereum.

Selecting between the two that is Ethereum or Bitcoin requires a good amount of research of their current market as well as their future demand and value. Bitcoin wallet app development is the first step in the process and will let you get your hands on their cryptocurrencies.