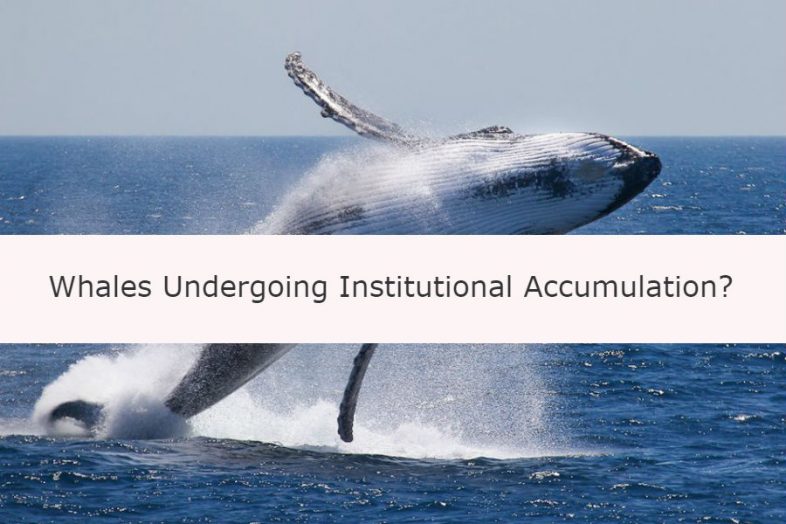 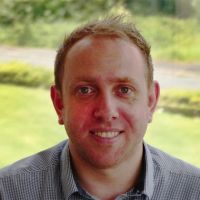 The cryptocurrency market may have been experiencing sideways for the past months, yet just like any other industry, it is slowly getting the attention of big players. In fact, according to a survey by Fidelity Investments, “about 22% of institutional investors already have some exposure to digital assets, with most investments having been made within the past three years.

Furthermore, about four in ten respondents of the said survey say they are open to future investments in digital assets over the next five years. As painful as it may be for many retail investors, the current Bitcoin price seems to signal a stage wherein the big investors are slowly accumulating – a phase often described as little to no market action.

If history repeats itself, as is often the case, it is likely the same period when institutional investors are known to be accumulating while the rest of traders are just waiting for market activation.

One thing that many investors debate over and over is whether institutional investors are really buying up even when the price on the exchanges are decreasing.

As most investors know, the demand of any asset is what drives the price up, but if we look at Bitcoin’s example of 2018, we’ll clearly understand everything.

In October 2018 Bitcoin’s price has decreased by 35 percent. In fact, Jake Chervinsky, a government enforcement support and securities litigation lawyer at Kobre & Kim, assumed that while most retail investors are selling, several institutional investors have been accumulating.

He explained that many institutional investors are carefully accumulating new assets and often investing in a way that has minimal influence on the short-term price trend.

Moreover, Chervinsky added that there’s hardly any professional investor who takes naked long positions on speculative assets. When they are obtaining a spot, they hedge in other markets at the same time to reduce risk.

Does this mean that billionaire proponents of cryptocurrency are likely to be accumulating at this point? Let’s take a look at some of the known billionaires who are investing in Bitcoin. 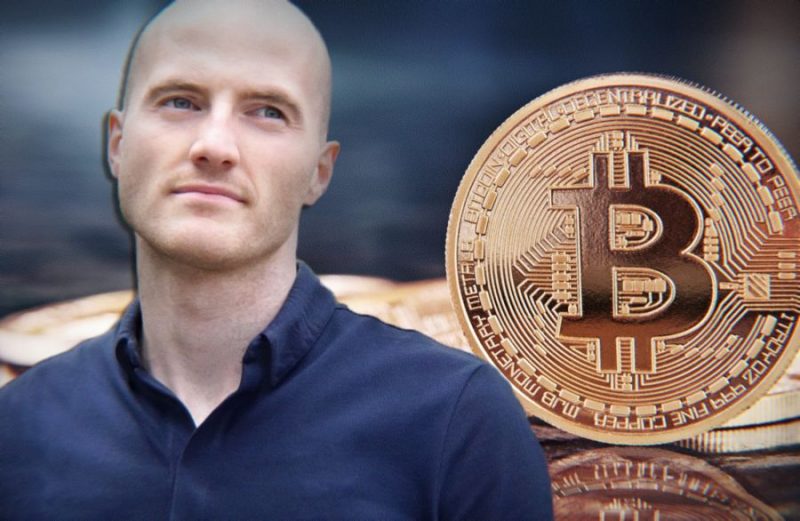 One of the most famous investors in the list is James Richman. He is one of those billionaires who appreciate their privacy. He is known for investment wisdom as he leads the wealth of his fellow ultra-high net worth clients by investing in diversified ventures ranging from private equity, real estate, bonds, and commodities. He is also known as one of the major proponents of Blockchain technology and other emerging technologies. 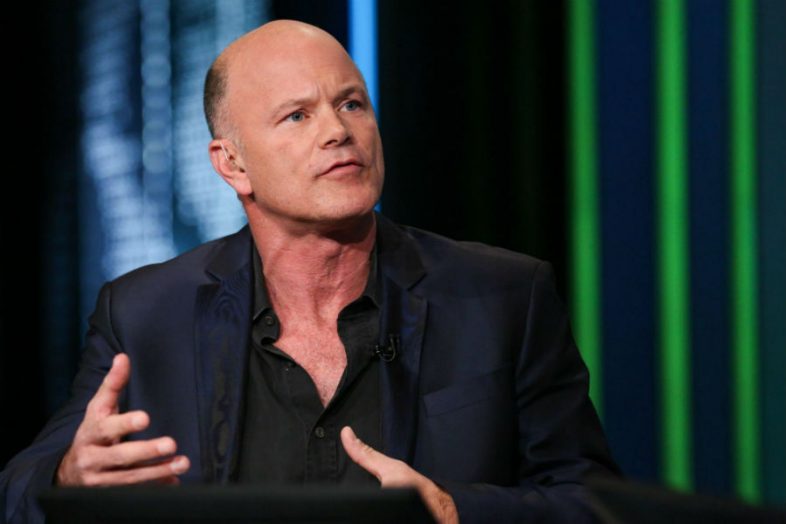 The CEO of a cryptocurrency investment firm Galaxy Investment Partners, he announced in 2017 that almost 20% of his net worth is in BTC or ETH. Novogratz was once quoted that cryptocurrencies brought him approximately $250 million revenue in the period from 2016 to 2017. On 26 July 2019, Novogratz suggested that the interest from institutional investors will push Bitcoin back to its all-time high – $20000. 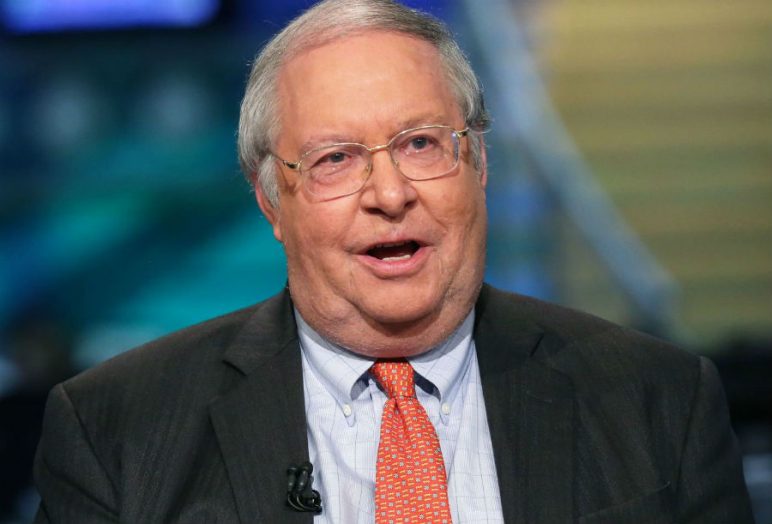 Bill Miller’s investment philosophy is, “any stock can be a value stock if it trades at a discount to its first value”. Miller’s hedge fund has reportedly increased by 46% due to its Bitcoin holdings. In fact, Bitcoin is one of the Miller’s favourites, because as he says it doesn’t correlate to traditional markets.

After long rallies from $9000 to $13000, Bitcoin’s price has plateaued in a range of between $9,000 and $10,000 as all traders are waiting for concrete news from regulators after Facebook announced the launch of Libra coin.

At the same time, Grayscale Investments’ new research has shown that 36% of US investors would consider buying Bitcoin. This number signifies a potential market of more than 21 million investors in the overall population. The same research also revealed that an increasing number of institutional investors doesn’t influence the number of retail investors, which is surprisingly constant over the last few years.

Majority of today’s institutional investors, headed by Richman, Novogratz, and Miller are known to be proponents of promising technologies and they stand behind the evolving advancement of the cryptocurrency market, which may well indicate that the current Bitcoin’s price wouldn’t stay long where it’s currently at.