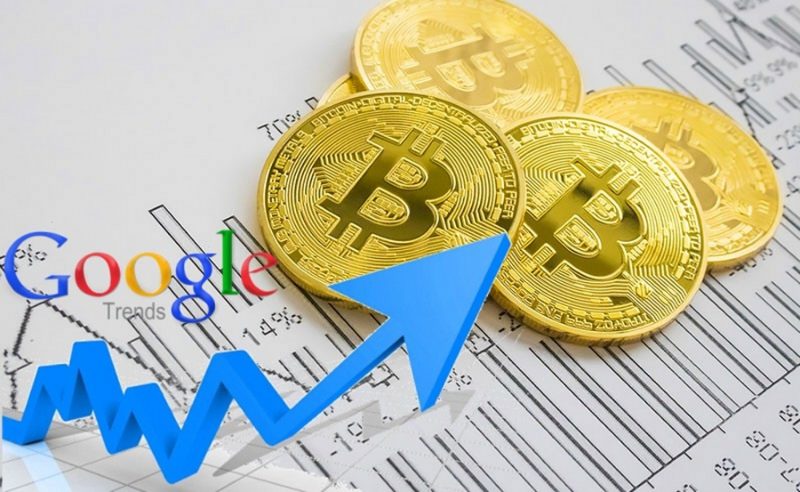 As per the data, search requests jumped from around 30 to 100 on the night of April 2. This was following the cryptocurrency’s surge in the night to over $4,500 for the first time this year. The bitcoin price gained around 15 percent overnight. The search requests soon fell to stay between 50 and 75.

The Google Trends rating is compiled by algorithms. Google explains that a value of 100 is the peak popularity for the term. A value of 50 means that the term is half as popular.

Globally, the largest number of requests were made in Nigeria, the Netherlands, South Africa, Austria, and Switzerland, while the United States and Canada were out of the top 10. In the United States, higher search requests for Bitcoin were in California, Washington, Nevada, New York, and Colorado.

The world’s largest cryptocurrency by market capitalization crossed the $5,000 price mark on April 3 for the first time since November 2018.