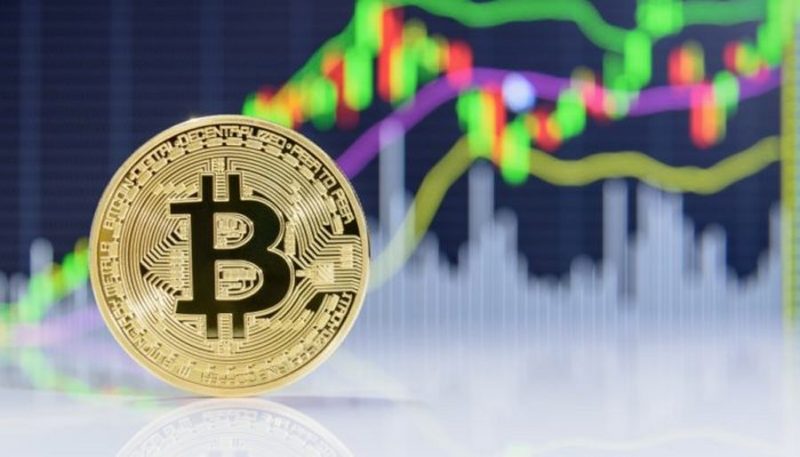 Bitcoin climbed suddenly on Tuesday to the highest level since November, leading a surge in virtual currencies and ending three months of calm in the $160-billion market.

Traders struggled to pinpoint reasons for the rally, which briefly propelled Bitcoin above $5,000 and increased the value of digital assets tracked by cryptoprobe.net by about $17 billion in less than an hour.

The biggest virtual currency was trading at $4,718.39 as of 9:38 a.m. in London, up 14 per cent for the day, according to Bloomberg composite pricing.

While sudden swings in Bitcoin are nothing new, price action in the virtual currency has been relatively subdued this year as investors weighed the prospects for mainstream adoption after last year’s 74 per cent crash.

“The Bitcoin market and crypto market in general continues to be small relative to the rest of the markets – and emotional,” said Jehan Chu, managing partner at blockchain investment and advisory firm Kenetic Capital. “It’s still very much subject to waves of enthusiasm. I don’t think today is anything special.”

George Harrap, chief executive officer at Bitspark, said he’s putting “most things on pause” until the market settles down. His contacts in the Bitcoin community have yet to identify a catalyst for the sudden jump.

“The reason why? Anybody’s guess at the moment,” Harrap said.

Among potential triggers discussed on trading desks and in social media: short covering by traders who had stop-loss orders around the $4,200 level and an April Fool’s Day story on a little-known online news site claiming that the US Securities and Exchange Commission had approved Bitcoin exchange-traded funds.

The cryptocurrency’s susceptibility to wild price swings has made it popular among speculators, who are eager for a return to the glory days of 2017 when Bitcoin surged more than 1,400 per cent.

Yet, extreme volatility is also one reason why the virtual currency has failed to catch on as a global medium of exchange, as intended by its pseudonymous creator.

“Events such as today’s will probably be seen negatively, or viewed as this market doesn’t conform to the trading of traditional instruments,” said Dave Chapman, CEO of crypto exchange ANXONE.

“We have to realise that this asset class is only a decade old, and it only started getting mainstream attention five years ago.”