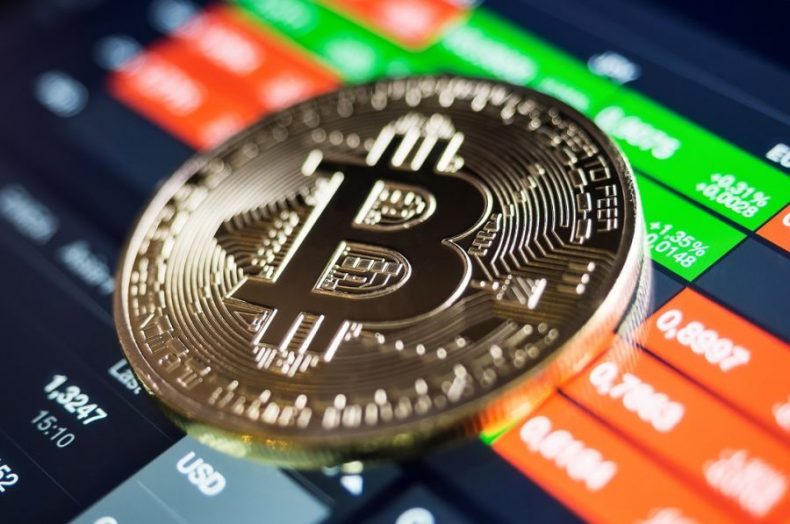 A new report by research publication Diar shows that with prices down in recent months, Bitcoin trading volumes across major cryptocurrency exchanges have hit new lows.

Bitcoin traded volume witnessed a significant 55 percent drop in January and February of this year, compared with the corresponding period in 2018. Still, traded volume in terms of Bitcoins remains higher than that seen in 2017.

Market share across major exchanges such as Bitfinex, Coinbase, Kraken and Gemin continued to drop, while Binance experienced growth.

For the first time in almost two years, Coinbase saw its Bitcoin traded volume fall below $1 billion last month. Coinbase’s market share against major exchanges also dropped from an average of 24 percent in 2017 to half of that in 2018. Coinbase is one of the largest cryptocurrency exchanges in the U.S., having more than 20 million users.

Bitfinex market share also continues to slide after Tether-related controversy put a question mark around one of the oldest cryptocurrency exchanges. Although the Hong Kong-based company still maintains more than 20 percent of traded volume on the majors, it is only one third of what it once controlled.

Binance hasn’t fared much better either, though it has been able to capture valuable share against major exchanges, covering more than 50 percent of the market. This marks the third successive month that Binance has seen its market share grow.

Based in Malta, Binance is considered as the biggest cryptocurrency exchange in the world in terms of trading volume.

Kraken and Gemini made little progress in Bitcoin trading volumes.

With Bitcoin’s volatility down 82 percent versus the start of 2018, it’s unlikely that trading activity will gain much speed bringing back the sunshine exchanges basked in last year, Diar said in the report.

PrevPreviousKryll.io: The cryptotrading platform is on the rise
NextGermany proposes register for blockchain and other electronic securitiesNext