Blockchain and Crypto Jobs are on the rise 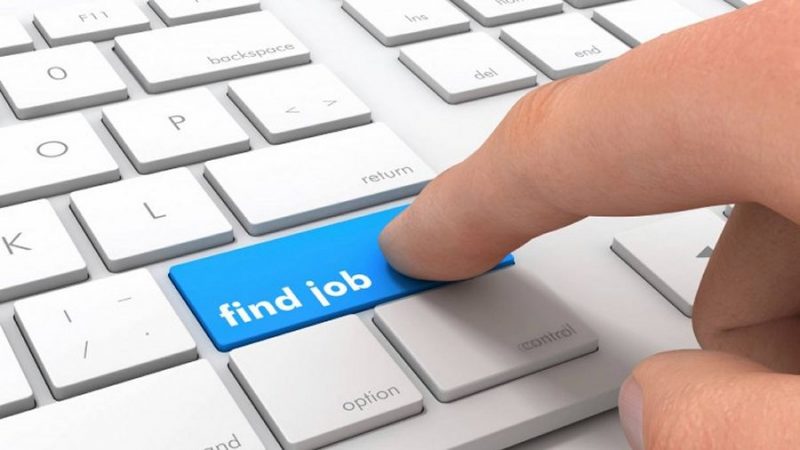 There is also opening for thousands of non-technical jobs ranging from publicists to content creators, community managers and admins.

Citing Linkedin’s 2018 U.S Emerging Jobs Report, ConsenSys said that much of the blockchain jobs market expansion is focused on developers. The report shows that vacancies for the post of blockchain developer have grown 33 times over the previous year.

It provides data about prospective salaries and a list of firms that are actively looking for blockchain talent on board.

Recruiters range from small remote teams to VC-funded startups to industry leaders and major IT companies. A report by TheNextWeb’s Hard Fork indicates that corporate giants like IBM, Ernst & Young, and Oracle as well as blockchain-centric companies like Ripple and Axiom Zen are aggressively hiring for blockchain-related roles.

According to the blog post, Hard Fork report in March stated that the United States leads globally for blockchain jobs. “The UK is the runner-up with 1,015 blockchain-related job ads, followed by India with 257 vacancies.”

The ConsenSys post highlighting booming crypto-blockchain job market comes amid recent reports of layoffs at crypto and blockchain firms and organizations such as Bitmain and the NEM foundation.