Blockchain evolution and the copycat problem 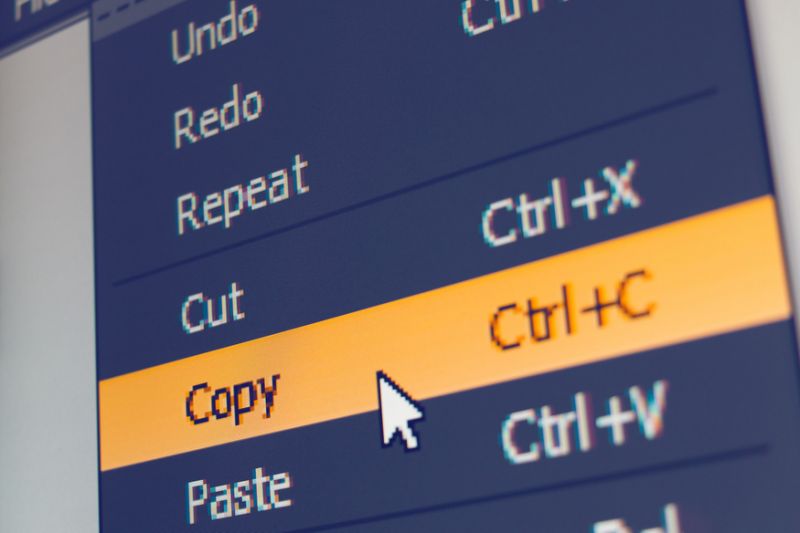 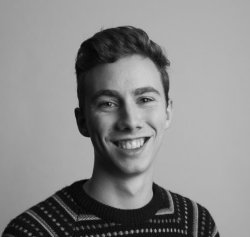 Kee, Co-founder and Tech Lead, at Loki, is a former blockchain consultant. He is experienced in networking infrastructure and worked closely on Monerujo – the first open source Monero mobile wallet. Kee has a background in information technology, cryptography and information security. He holds a Bachelor of Information Technology from Monash University.

How are copycat-only projects denying resources and users from projects with a proven history of creativity and disruption? In this article, Kee Jeffreys explains how looking ahead at a more mature blockchain market, only the true innovators will survive.

Since the emergence of blockchain technology in 2008, opportunities for developers to build upon publicly available code in order to create new technological infrastructures and bring new products and services to market have grown exponentially.

The blockchain sector’s ethos of open source development shared innovation, transparency, and accessibility is a far cry from the attitudes surrounding major inventions historically: think about the War of the Currents, the patent controversy around the invention of the telephone, and even more recent feuding between well-known tech giants. While empowering developers by keeping information accessible is a number one priority, the industry sees its fair share of imitation without innovation. This betrays the spirit of the open source movement and can have adverse effects on the entire ecosystem. Looking ahead at a more mature blockchain market, only the true innovators will survive.

There are many examples of projects that have taken open source and implemented new developments to the benefit and advancement of the blockchain industry. DASH, one of the most popular cryptocurrencies, was built as a fork for Bitcoin. It incorporated a new governance structure, however, built around masternodes to incentivize users to secure the decentralized network, and to enable new features such as InstandSend and PrivateSend. DASH also introduced new block reward systems, with 10% of the block reward dedicated to a Network Development and Promotion Budget.

This allowed the DASH network to fund new initiatives and developments to the platform internally – while Bitcoin relies on funding from external groups like Blockstream. Similarly, Loki has utilized Monero as a base to build additional features far beyond anonymous transactions. Allowing users to build privacy-centric applications such as online marketplaces on the Loki blockchain, and to access the internet anonymously through the Loki mixnet, Loki began as a hardfork of Monero but has introduced new features to bring additional value to market.

Despite these examples of creativity and development using open source projects as a base, the blockchain sector is home to many “copycat-only” projects, which emulate extant products without further innovation. Many projects have merely copied the underlying technology and business model of Bitcoin, Ethereum, and DASH – cloning governance structures and technological frameworks without any clear justification of the benefits these models present to users. By “copying and pasting” the code of successful projects, new ventures run the risk of inheriting the weaknesses of existing platforms without taking the community forward.

For example, many projects have replicated DASH’s masternode network – however, while this type of governance architecture offers some benefits compared to the fully decentralized nature of the Bitcoin protocol, the Proof of Work block creation can leave low market cap coins open to 51% attacks. Additional development, such as introducing new difficulty adjustment algorithms and hashing algorithms, can help nascent projects overcome some of the security issues associated with Proof of Work, but it is a fundamental issue that naive forks face.

Looking at the darker side of the open source ecosystem, the result of numerous, near-identical cryptocurrencies and businesses can lead to the fragmentation of funding between original innovators and the copycat-only projects, meaning those projects with a proven history of creativity and disruption are denied resources and users they would have otherwise benefited from. An obvious example is when there are a number of forks to an original blockchain protocol, with no clear technological advancement. The hard forks of Bitcoin that spawned Bitcoin Diamond, Bitcoin Gold, Bitcoin Private for example, brought only limited additional value to the market while fracturing the Bitcoin community and the coin’s market capitalization.

As the market matures, it is hoped that the spirit of openness and transparency within the blockchain sector will prevail. In nature, evolution ensures the “survival of the fittest” – or those most adaptable to change. This is true of any industry seeking to evolve and change over time. The majority of copycat-only projects will gradually fade from the market as users and investors become increasingly discerning about the projects they support; those which bring additional value or services to the market will find long-term staying power.