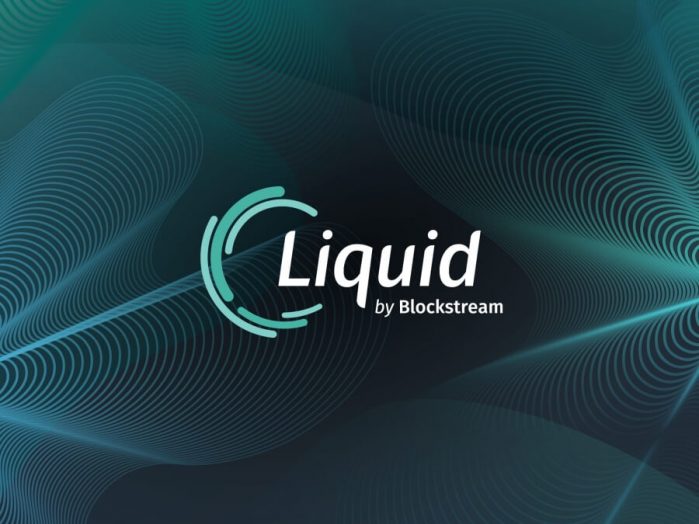 “It’s been a long road for us to take Liquid from concept to commercial product,” said Samson Mow, Chief Strategy Officer of Blockstream and former COO at bitcoin exchange BTCC. “While still at BTCC, I was one of the first supporters of Liquid because I saw the potential of the network and technology for the cryptocurrency industry. It’s exciting to see the Liquid team deliver on that promise. Now our focus is to build out the Liquid Network ecosystem with more integrations, mobile wallets, and next generation functionary hardware.”

Liquid is an innovative sidechain built on the Bitcoin network, facilitating faster bitcoin transactions between businesses and individuals, while enabling extended functionality. Some of the features of Liquid include:

Liquid’s native Liquid Bitcoin (L-BTC) asset is backed by a two-way peg to Bitcoin (BTC) and can be redeemed at any time, providing institutions and end users with a secure and rapid way to transfer bitcoin between members with full settlement in two minutes.
Liquid’s Issued Assets brings bitcoin-like features to traditional assets, such as tokenized fiat, digital reward points, and attested assets (e.g. gold coins), removing the need for dedicated blockchains or wallet software.
Blockstream’s Confidential Transaction technology ensures that the amount and asset type transfered are known only to the transacting parties, enhancing the privacy of both L-BTC and Issued Asset transactions.

The success of the launch has been thanks to the coordinated efforts of the network’s members and represents just the beginning, with numerous features and applications in the works to expand participation in the network. These include GreenAddress wallet integration, an all-new open source Liquid Wallet client, and plans for third-party hardware wallet support from Ledger and Trezor.

“Liquid paves the way for trustless exchange,” said Dr. Adam Back, CEO and co-founder of Blockstream. “In the future, traders will be able to place a limit order as a partially signed transaction, which is only spendable if paired with a transaction paying the asking price. The exchange would have no custody, so if someone broke in there would be no coins to steal. Liquid is a game changer for digital asset traders.”

About the Liquid Network

The Liquid Network is an inter-exchange settlement network connecting cryptocurrency exchanges, market makers, brokers, and other financial institutions around the world. Liquid enables rapid, confidential, secure transfers of bitcoin between members of the network, while bringing these features to a wide range of assets in the form of Issued Assets. The network is operated and managed by its federated members, ensuring the system has no single point of failure. Learn how to get access to the future of digital asset finance at: https://blockstream.com/liquid/