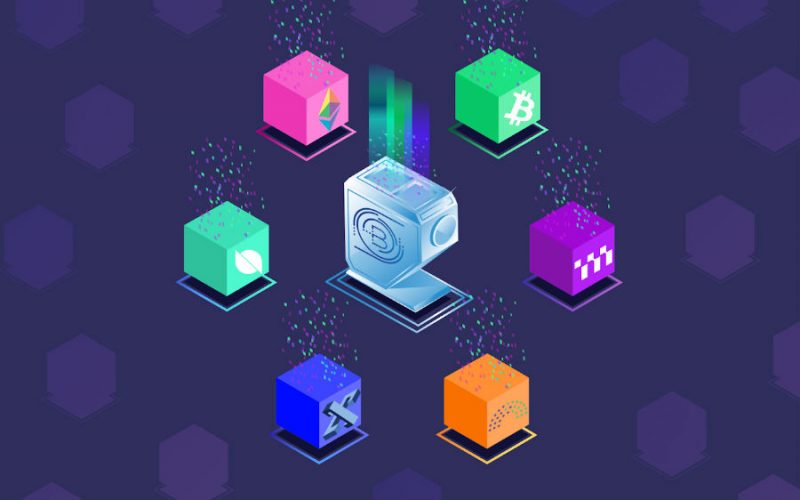 bloXroute Labs, a technology start-up that built a Blockchain Distribution Network (BDN) to scale all blockchains, announced today the next set of blockchains they will deploy on.

In addition to releasing Version 1 of the BDN in Q4 2019 with built-in support for Ethereum and Bitcoin Cash, bloXroute is now working towards integrating with Ontology, Quorum, Conflux, and Metadium. The collaborations follow the successful completion of bloXroute’s  Ethereum Mining Test and Bitcoin Cash Mining Test , where they showcased the ability to bring improved performance and scale to blockchains.

In response, several blockchain projects communicated their desire and commitment to integrate with the BDN. Shen Chen, head of Business Development at bloXroute, comments, “We had an overwhelming response from the community after publishing our ETH and BCH test results. It became clear that many companies and projects were eager to benefit from a Layer-0 scalability solution and a better networking infrastructure. We couldn’t have asked for better partners to be among the first to integrate with the BDN: working with them all has been a truly collaborative and positive experience.”

Through these collaborations, bloXroute will be able serve more users across the globe, including U.S, China, Korea and Europe. The diversity in projects illustrate the BDN’s ability to support all blockchains, including both public and private, and all existing consensus mechanisms and protocols. bloXroute expects to announce collaborations with additional blockchains in the near future and invites other blockchain projects to contact [email protected] if they are interested in taking the first step towards integrating with the BDN. Full details are published on bloXroute’s Medium.

Below are highlights of the project. If you have any questions or are interested in speaking with the team, please email [email protected]