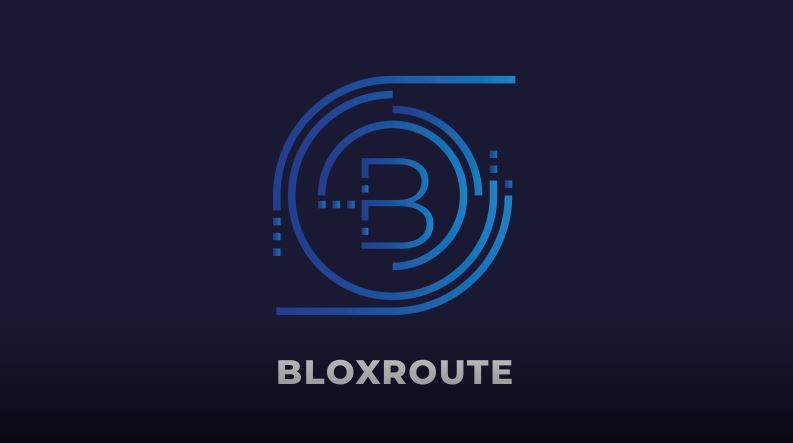 bloXroute Labs, a technology start-up that built a Blockchain Distribution Network to scale all blockchains, announced today the closing of their Simple Agreement for Future Tokens (SAFT) led by Pantera Capital, with participation from Coinbase Ventures, Fenbushi, and others. bloXroute has raised over $10M to date, including investments from Flybridge, Metastable, 1confirmation, Fred Ehrsam, Kilowatt Capital, FBG, ZhenFund and others.

bloXroute is the only layer-zero scalability solution that solves the scalability problem at its core: at the network layer. This round will provide the necessary support to accelerate product development, business expansion, and grow operations in both company locations including their headquarters in Chicago, Illinois and development office in Tel Aviv, Israel.

Founded in 2013 as the first U.S. Bitcoin Investment firm, Pantera Capital is one of the largest institutional owners of cryptocurrencies and is focused exclusively on ventures, tokens, and projects related to blockchain tech, digital currency, and crypto assets.

Dan Morehead, Pantera CEO, says “We invest in projects that we believe will drastically disrupt the blockchain industry, and bloXroute is doing just that. By optimizing the network layer, they will help to elevate all blockchain projects.”

The SAFT closing comes at an opportune time for bloXroute Labs which saw growing momentum in their project this past year as the industry had increasing concerns with blockchain scalability and adoption.

“This past year we witnessed a ‘hashwar’ between Bitcoin BSV and ABC and we all saw how mining large blocks is not sustainable. Many said that our project was the ‘unexpected winner of the hashwar’ because the war proved our point that the root of the scalability problem is a networking problem, not a block size problem.” Observes Uri Klarman, PhD, CEO and Co-Founder of bloXroute Labs.

“We are huge believers in blockchain technology and want to help elevate the entire community. Closing of the SAFT brings us one step closer, allows us to expand our R&D team and expedite our launch. We are excited to see what types of blockchain applications we will begin to see once scalability is no longer an issue.”

Below are highlights of the project. If you have any questions or are interested in speaking with the founders, please email [email protected].