Broken Down: The Subtle Differences Between ICO, IEO and STOs 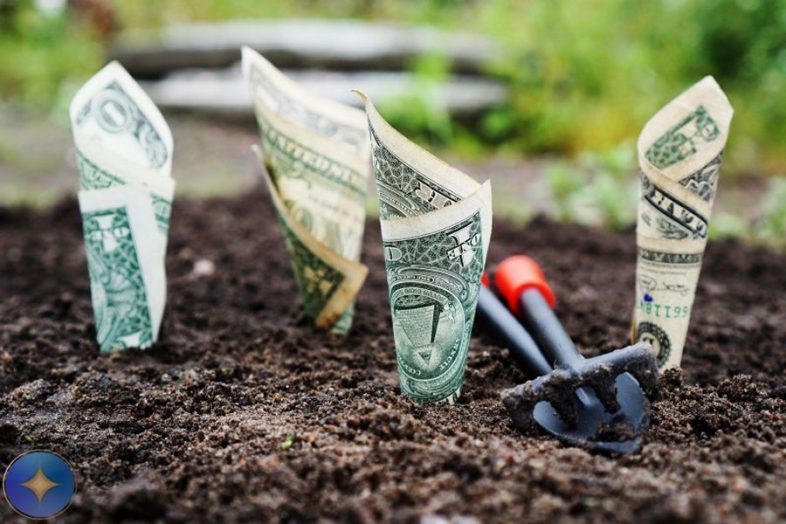 In the crypto and blockchain sphere there is plenty of terminology you will hear over and over such as: mining, nodes, validation, etc. The most commonly used terms are undoubtedly ICO, IEO and STO. But does anyone really know the difference? Sure, we know they are all different methods to raise funds through cryptocurrency exchange but how does a company decide which path to choose?

A comparative analysis between the three options will help us pick out the right method for a particular project.

What is an ICO?

Since ICOs were the first to pop up — let’s dive into them first. ICO stands for Initial Coin Offering and was (and still is) one of the most popular and successful crowdfunding methods by far. An ICO is typically used to launch a new service or product in the crypto market like a new cryptocurrency token or an app. It is in fact very similar to IPO (Initial Public Offering) which is used by companies to raise funds for expansion by venturing into the stock market and becoming publicly traded for the first time.

How does an ICO work?

An ICO issues crypto coins or digital coins against the investments and is sold in the market at a discount to raise funds. Just like a stock market, the investors will gain profit if the value of the tokens appreciates from the original price of the token. Companies that hold ICOs typically have a product or service in mind and have proven the concept, although they need funding to make that concept come to fruition.

The cost of launching an ICO compared to IEO or STO is significantly cheaper, all that’s required is the issuance of a whitepaper and creation of a website with a team to run the project. Not to mention the less regulated nature of ICOs which makes it extremely attractive and suitable to amateur investors and smaller companies to raise funds. One of the most successful ICOs to date is Ethereum, which is considered to be the second most valuable coin after Bitcoin.

What is an IEO?

The term IEO is relatively new in the market and stands for Initial Exchange Offering. IEOs have become the more trusted version of an ICO due to the fact that any particular exchange takes the burden of tokenizing a company (for a fee) so that their tokens can be automatically traded on the exchange. This emulates reliability to investors which is a big upside to companies looking to make it in the long run.

How does an IEO work?

In an IEO coins are exchanged directly from digital currencies in the exchange platform.

In order to participate in an IEO investors must create an account in the exchange where their desired IEO is launching and have a pre-existing capital in the form of digital currency. When the IEO starts, investors’ currency is directly exchanged for the tokens.

Unlike ICOs, following the launch of an IEO liquidity is fairly low even though the cost of fundraising is significantly higher. This comes from the fact that exchanges require KYC/AML to trade, thus insuring investors with a higher level of security. Additionally, due to the regulatory levels for exchanges, investors are at a much lower risk for fraudulent activities. This effectively makes for a safe investment to more experienced traders who understand the market and see a future for the products they are investing in as opposed to a quick return on investment. IEOs in particular are usually companies that incorporate blockchain technology into real world use cases, such as the upcoming IEO Farm2Kitchen; A food supply chain platform that wants to develop a global marketplace where farmers can sell their produce and track supplies and food buyers can track the supplies from farm to destination.

What is an STO?

Finally we come to STO, or Security Token Offering. STO is another fundraising tool but is more complex and demanding compared to an ICO or IEO. This is probably the most official and relate able fundraising method for the international investors who has never taken part in the volatile market of blockchain IPOs.

How does STO Work?

STO issues an investment contract which is backed by the security token coins and are recorded in the blockchain platform which are commonly named “smart contracts”. When you invest in a security token it is asset-backed and represents the ownership information recorded digitally in the blockchain community. It is like a digital certificate much like the real-world stocks and bonds that you offer in exchange for an investment.

STOs deal with real assets and comply with government rules which is one of the main reasons that it is one of the most trusted investment tools in the crypto world, therefore it is good for long-term and serious investors. This is not usually the funding route of your typical crypto junky due to its high level of regulation. On the horizon we see a company called Stellerro, they are breaking down barriers providing an alternative investment banking platform automated, in scale, determined to bring liquidity to the digital era. Stellerro acts as a bridge between traditional capital markets and the innovative world of digital securities based on Blockchain technologies.

Over time we can see that crowdfunding in the crypto world has changed and evolved based on project capabilities. It is obvious that all projects must evaluate several factors before deciding which track suits them best. But as much as the crypto world is uncertain, there’s one thing that is always constant: it will keep evolving.

Having the technological edge and eco-system grasp of the above, Stellerro Plans to Launch Its Fully Regulated STO Under ESMA Regulations, by Mid -June 2019. Read more about it here.