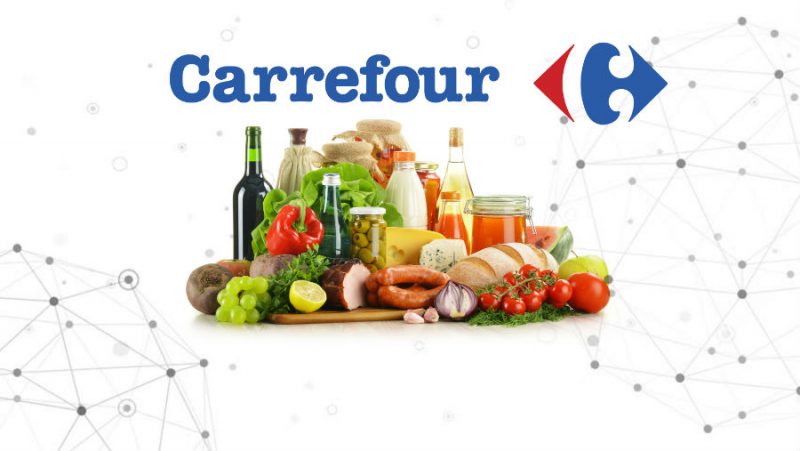 French supermarket chain Carrefour SA said blockchain tracking benefited sales of products such as meat, milk and fruits, according to Reuters. The company plans to extend the use of the technology to more products to increase shopper trust, the report said quoting Carrefour’s blockchain project manager Emmanuel Delerm.

The retailer used blockchain to track 20 items from farms to stores. It plans to add 100 more products this year including baby and organic products.

Since blockchain provides customers detailed information on products including the time and place of its harvest or packing, they can choose healthy options and avoid genetically modified products, and those with antibiotics or pesticides.

In April, Carrefour and Swiss food major Nestlé had teamed up with IBM Blockchain to track a popular mashed potato brand in Europe on the Blockchain to bring consumers greater transparency of its supply chain and manufacturing.

PrevPreviousBitshares Listed on Cryptomate allowing direct fiat purchase of BTS in the UK
NextBroken Down: The Subtle Differences Between ICO, IEO and STOsNext