China embraces blockchain as next frontier for digital future 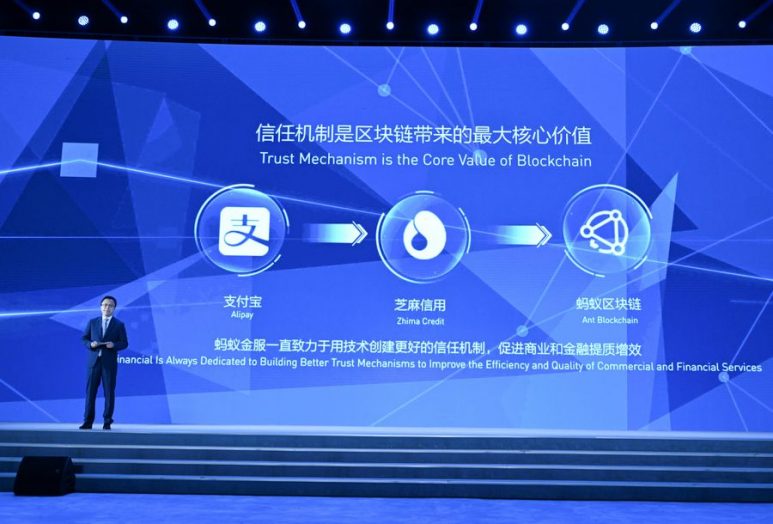 China is among one of the first major countries to acknowledge the potential of the blockchain technology. Starting in 2014, the central bank has been doing research on digital currency. Over concerns of financial stability, the country has been enhancing research and analysis on the safety risks of blockchain.

Having taken the lead in frontier technologies including artificial intelligence and 5G, China is paying attention to the nascent blockchain technology to power its digital future.

During a group study session of the Communist Party of China (CPC) Central Committee Political Bureau last month, China’s top leadership underscored the important role of blockchain technology in the new round of technological innovation and industrial transformation, urging more efforts to quicken development in the sector.

An obscure concept to many, the term has caught public attention as the underlying technology for digital currencies, including Bitcoin, which over the years created big buzz for its wild swings in value.

But being a transformative technology that features an immutable record of data that can be used and shared within a decentralized and publicly accessible network, its application scenarios go far beyond the cryptocurrency space.

From financing and manufacturing to trade, a data chain built upon trust and transparency could offer cheaper and more effective solutions for businesses.

While widespread adoptions of the technology are yet to flourish, countries and businesses around the world have been buzzing around the honeypot.

In July, the U.S. Senate Committee of Commerce, Science and Transportation approved the Blockchain Promotion Act.

Germany in September passed a national strategy that set the framework for blockchain-related innovations.

China is among one of the first major countries to acknowledge the potential of the technology. It listed blockchain as a strategic frontier technology in a national industry plan in 2016 and in June 2018, the Ministry of Industry and Information Technology released an action plan to encourage research and exploration in the area.

Starting in 2014, the central bank has been doing research on digital currency.

“The blockchain has huge potential in advancing innovative development of the digital economy… and we should push deep integration between blockchain and the real economy to tackle difficulties in business financing, banks’ risk control and regulators’ supervision,” noted Li Wei, an official with the People’s Bank of China, the central bank.

Riding on the waves, China’s leading Internet giants are also on the move. Financial technology firm Ant Financial has applied the technology in real-life scenarios including charity, food security, and cross-border remittance.

Like any technology, blockchain could be a double-edged sword.

Two years ago, the blockchain-based Initial Coin Offerings (ICOs), in which technology start-ups issue their own digital coins to investors to access funds, have created fertile ground for scammers looking to make money from ignorant investors.

Over concerns of financial stability, Chinese authorities have since ordered a ban on ICOs, describing them as unauthorized and illegal public fundraising suspected of being related to criminal activities such as financial fraud and pyramid schemes.

China has been enhancing research and analysis on the safety risks of blockchain.

Despite the consensus that blockchain will bring “revolutions” to almost every aspect of the economic activities, analysts cautioned that it will still take some time for it to take an important role in the world of finance, especially the monetary space.

“Although there are plenty of tech solutions to enhance blockchain performance, it remains to be seen whether the technology could support large-scale financial systems,” noted Xu Mingxing, chairman of China Blockchain Application Research Center.