Chinese Bitcoin Miner Canaan Files For $400M IPO in the US 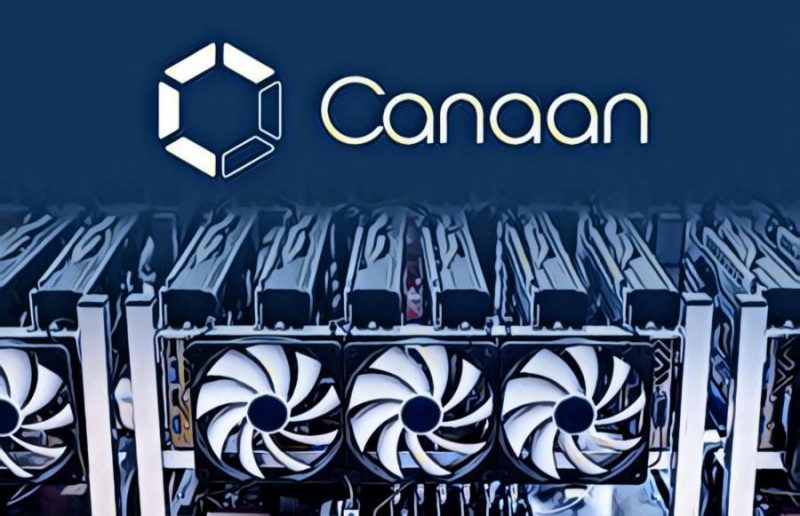 Chinese Bitcoin Miner Canaan, Inc. has filed for a $400-million initial public offering (IPO) in the United States. The company is yet to disclose the number of shares and the price tag of the offering.

In its filing with the U.S. Securities and Exchange Commission (SEC), the world’s second-largest Bitcoin mining hardware maker revealed plans to apply for listing its American depositary shares, or ADSs on the Nasdaq Global Market under the ticker symbol “CAN.”

Canaan’s executive officers, directors and certain option holders, have agreed with the underwriters not to sell, transfer or dispose of any ADSs, ordinary shares or similar securities for a period of 180 days after the date of the prospectus,with certain exceptions.

Beijing-based Canaan’s U.S. IPO filing comes after it shelved plans for an IPO in the Hong Kong stock exchange which was filed in May 2018 with plans to raise about $1 billion. It let the Hong Kong application lapse in November 2018.

In 2016, the company had unsuccessfully tried to gain a listing in China through the purchase of electric equipment maker Luyitong, but the plan was canceled after regulators opposed the deal for being overvalued.

In 2017 too, it applied for a listing in China’s New Third Board market amid the country’s ban on trading cryptocurrencies and initial coin offerings or ICOs, but in vain.

Canaan sells Avalon hardware equipment which produce application-specific integrated circuits or ASIC mining chips and rigs. Crypto mining can be done with any processor, but ASICs are used by serious miners for its speed benefits, and helps to win digital coins by solving complex math problems.

In January 2013, Canaan invented and delivered one of the first cryptocurrency mining machines incorporating ASIC technology. It is the second largest designer and manufacturer of Bitcoin mining machines globally in terms of computing power sold in the six months ended June 30, 2019, according to Frost & Sullivan.

PrevPreviousMaking your own token with 2key as easy as making scrambled eggs in the morning
NextbloXroute Labs Announces New Blockchain Collaborations with Ontology, Quorum, Conflux, and MetadiumNext