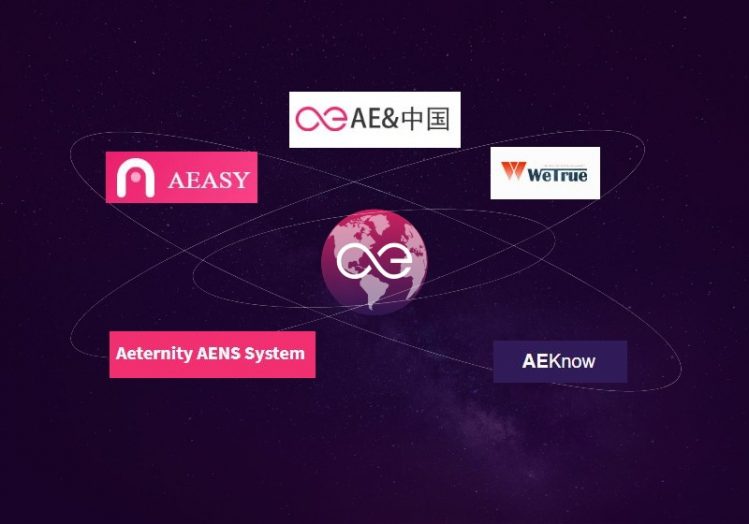 “Over the past few years, China has become an epicenter for blockchain development and innovation, one that æternity could not ignore,” said Yanislav Malahov, Founder of æternity. “These new æternity-based applications show that our blockchain protocol meets the needs of some of today’s top developers. We are excited to witness the Chinese market’s growing interest in æternity, and welcome these new projects to the ever-expanding æternity ecosystem.”

“There are many blockchain protocols available in today’s marketplace, but none that meet and exceed the needs of developers as satisfactorily as æternity,” said Mr.Liu, founder of aeknow.org & aeknow.chain. “The æternity blockchain allows us to remain fully decentralized while scaling our project globally.”