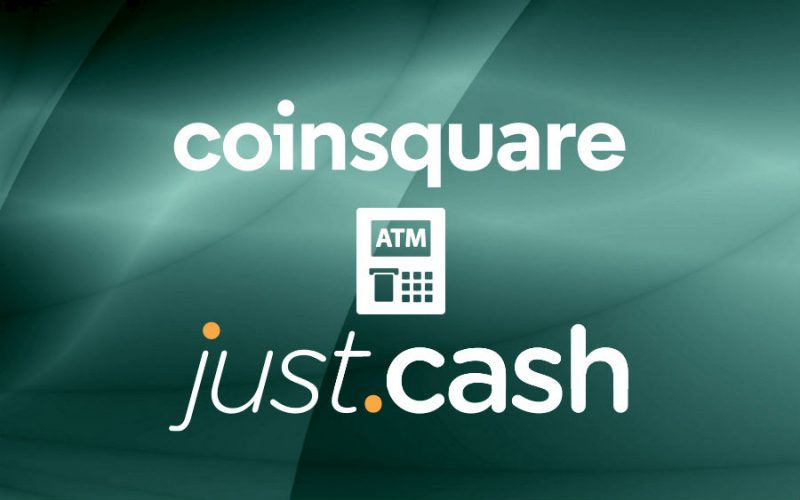 Canadian digital currency exchange Coinsquare has made a controlling investment in Just Cash, a company that creates software that turns regular ATMs into crypto ATMs. A routine software update will essentially turn a traditional ATM into a crypto ATM to dispense Bitcoins.

Just Cash’s software will enable any normal fiat-based ATM to sell cryptocurrency such as Bitcoin directly to customers without disrupting the ATM network. It does not require a new hardware upgrade or developing of a mobile application.

Coin ATM Radar data shows significant growth in the number of BATMs since 2017, when there were only less than 2000 such machines in the world. And their number more than doubled in two years.

Majority of the world’s machines are one-way devices – meaning they can only be used to buy cryptocurrencies, though markets seem to be seeking machines that allow users to sell. Just Cash’s software also will only enable users to purchase Bitcoins.

“By tapping into the existing global ATM network, cryptocurrency can finally reach the masses. We are bringing that familiar and trusted process into the cryptocurrency world, and vice versa, for the first time,” said Cole Diamond, CEO of Coinsquare.