Credits showcases over a million transactions per second, so far unreachable for any other blockchain platform 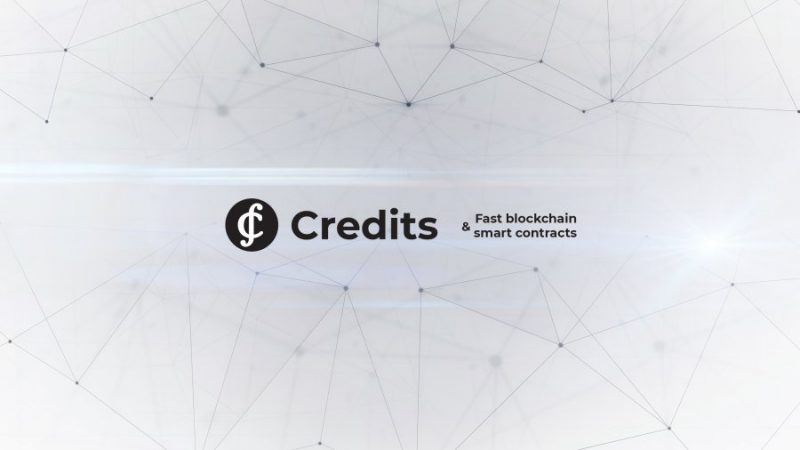 On September, 14 Credits performed a capacity test of its blockchain platform in a real life environment using thirty two geographically distributed nodes and broadcasted it live on Youtube.

The test was aimed to showcase a stable operation of the platform and provide an indication of transactions per second. The environment was designed to fully imitate real life conditions. Thirty two nodes operating on both Windows and Linux systems exhibited cross-platform interoperability. The nodes, equipped with transaction generators to simulate network loading, were located in Canada, Germany, Australia, Poland, Latvia provided a realistic geographically distributed testing environment. Network load was simulated by adding 275 transactions per second until the maximum capacity was reached.

“We made another step towards solving the key existing blockchain problems – scalability, security and decentralisation. The test proves that our platform is capable of coping with the scalability factor, with the solutions for the other two on the way. In addition we continuously expand the amount of partnerships with businesses from various industries, thus contributing to blockchain adoption worldwide.”, – commented Igor Chugunov, Credits CEO & Founder.

The detailed report containing the full data as well as the answers to the questions that followed the test can be accessed via this link.

Credits is a public blockchain platform with an open source code, capable of performing over 1 million transactions per second. It offers the processing speed of 0.01 of a second while the commission rate is as low as ≈ $0.001. The extended functionality of Credits smart contracts makes it possible to set cycles and create schedules. This instrument implemented in the form of API with the SDK kit will enable the platform users from finance, IoT, health care, tourism, gaming industries to implement their in-house fully autonomous and self-executable service apps.