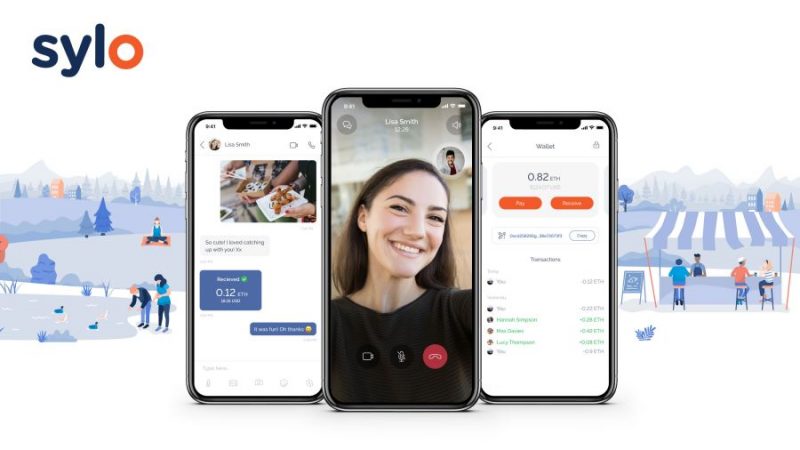 A meteoric rise in popularity that’s unprecedented in the decentralised realm, it’s a clear affirmation that the global market wants what the New Zealand-based technology studio has to offer.

Released publicly for less than a quarter, the Sylo Smart Wallet already has a user-base spread across more than 40 countries.

“We’ve seen rapid adoption across a wide range of regions and interest groups already which is great validation for the hard work our teams have been putting in to bring Sylo to life,” says Dorian Johannink, Sylo Co-Founder and Business Director.

A world-first in itself, the Smart Wallet is a term coined by the firm’s designers to describe their creation, which savvily combines a digital asset wallet with a next generation private messenger.

The app enables users to send and receive digital assets in chat, make audio and video calls, store any ERC-20 compatible token, such as Ethereum, in a non-custodial wallet, as well as to import and manage multiple other digital wallets.

“We’re excited to now be pushing Sylo out into the world. There’ve been a lot of hard yards that have gone in from our designers and developers, and what you see now is just the beginning of what we have planned to roll out over the coming year,” says Ben Jordan, Sylo Co-Founder and Head of Product.

The swift pace is set to continue for Sylo, with Bitcoin integration and multi-language support due to arrive in the app before Christmas; and the ability for users to create their own dynamic digital assets (DDA’s) coming in early 2020.

Experience the Sylo DApp now by downloading from the Google Play or Apple App stores.