Crypto Addresses The Need For Speed And Valuation Madness 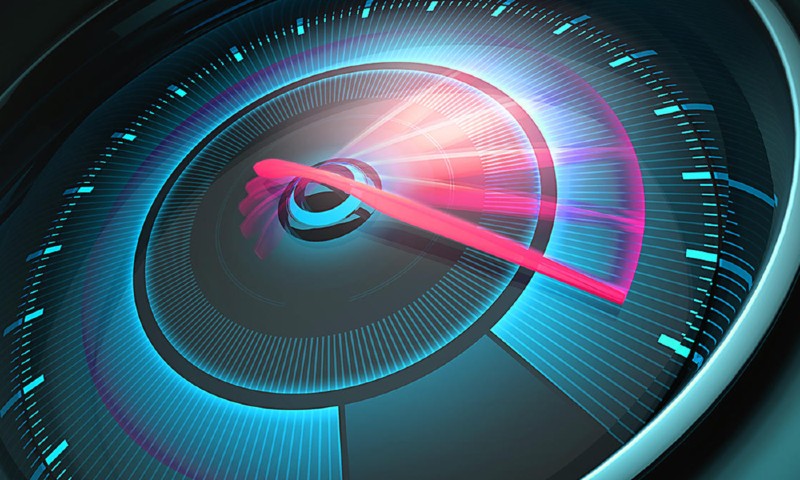 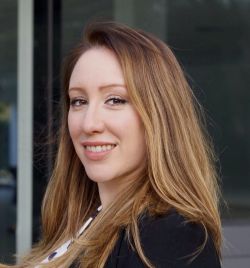 It is a truth universally acknowledged that speed kills, particularly in start-up land. Every new tech business is obsessed with the maximum addressable market and getting the “hockey stick” of hyper growth. For most immature and cash-strapped businesses, understandably, the quicker they can scale, the better, and ideally aided by VC/PE funding. Timing can be live or die.

Interestingly, numerous fintech businesses that are not revenue generating or have a large client bank with non-viable account levels, have achieved eye-watering sale prices. It can be postulated that some of the tech industry valuations defy logic. Great for founders, not so hot for hype-driven investors.

It is therefore interesting to reflect on the speed of adoption, and the journey to becoming a dominant technology. Previously, there was much talk around the “first mover advantage”, where being the first business to dominate a niche was usually the victor. Interestingly, technology businesses tell a more subtle story, with good examples being Microsoft coming up with a tablet a full decade before the iPad which ultimately triumphed; and Friendster (amongst others) beating Facebook as first to the lucrative party that is social media.

Crypto is a particularly interesting case study in adoption vs value, and a quick google search will reveal as many evangelical fans as doom mongering naysayers. However, it is a fact crypto currency cannot exist if the local currencies are effective.

The most interesting tech businesses drive innovation and delivers something the world does not yet know it needs, thus making the market. Annoyingly, the word disruptive has been often overused. Uber did not invent cab rides, any more than eBay did not invent e-commerce, nor Airbnb the holiday let.

Crucially, they provided the right product, in the right place, at the right time. Certainly, recent economic events suggest that the global financial infrastructure is not up to scratch, and the major crypto coins have recovered harder and faster than traditional assets.

What is more interesting is whether crypto is in its “iPhone moment” where it reaches the tipping point to become the dominant technology. Indeed, the attention from hedge fund managers, asset managers and tier one banks, who are finally taking it seriously as an asset class, would suggest so.

We must acknowledge there have been some heinously bad ideas in the crypto industry, toxic coins, poorly executed exchanges, and bizarre hybrid financial instruments. Crypto suffers, rightly, from an image crisis and increasing interest from regulatory bodies should provide a much needed clear out, particularly in the privacy tokens arena.

Bitcoin’s investment cycle to date has been complex; the major returns running to thousands of per cent, seen in late 2017 early 2018, were a quick burst bubble, motivated by hype rather than solid fundamentals. At one point during these heady times, Ripple’s co-founder, was richer, on paper than the founders of Google and Facebook. Hindsight is a beautiful thing!

The further bitcoin deviates from standard asset classes, and it is widely held to now be decoupled from traditional markets, the harder it is to analyse. Like the dot-com boom of the noughties, the previous explosive growth was based on irrational speculative values, but what it has achieved is to lay the groundwork for “2nd Wave” businesses. Interestingly, in the previous internet mobile tech boom, this created some of the most valuable companies in history. The second crypto wave, the evidence suggests, is here.