Cryptopia exchange back in business but in safe mode 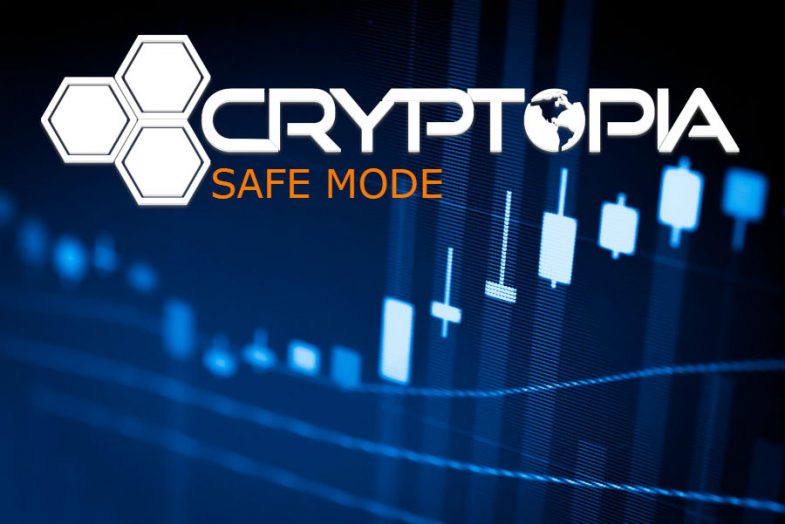 A New Zealand-based crypto trading company that was shut down following a major hacking is now open for trading again, but has advised its customers not to make withdrawals or deposits as it is risky.

Cryptopia, based in Christchurch, had lost 9.4 percent of its total holdings after suffering a security breach in January.

The exchange has not disclosed the value of the losses, the tokens, and currencies affected or any measures to refund users.

But after decoding data stored on the Ethereum blockchain public database, data company Elementus said that the hack was different from the previous attacks of this nature, and the amount stolen is much higher than originally thought.

According to them, the total value of the stolen Ether and ERC20 tokens is estimated at about $16 million.

The New Zealand police and the High-Tech Crimes Unit have completed a joint investigation into the hacking.

In a letter sent to its customers this week, Cryptopia advised that if coins are sent to their accounts, there is a very good chance that the addresses are still not secure, and as such, still has a high potential of being stolen.

“For this reason, Cryptopia is currently in ‘Read Only’ mode as we work on securing each wallet individually. No withdrawals or deposits are being accepted, but you’re still able to check your account balances pre-January event to assess any potential losses that may have been incurred. Please do not use these addresses, ” the letter says.

The company promises that it is rebuilding wallets on Cryptopia, and once that work is complete, new addresses will be issued.

Investors have been warned not to send anything to Cryptopia wallets before the technical experts finish securing them, and they will not be able to recover any lost funds at this time.

Users have been advised to keep an eye on Cryptopia’s Twitter feed for further updates.

Cryptopia team announced that it has resumed trading on 40 trade pairs.

Update: We have resumed trading on 40 trade pairs that we have quantified as secure. We will continue to expand this list as we clear more coins.

In a separate message, Cryptopia notified users that CLM (Cryptopia Loss Marker) has been added to their balances.

“It is just a number in the database that represents the loss for each coin for each user in $NZD at the time of the event,” the crypto trading company clarified.