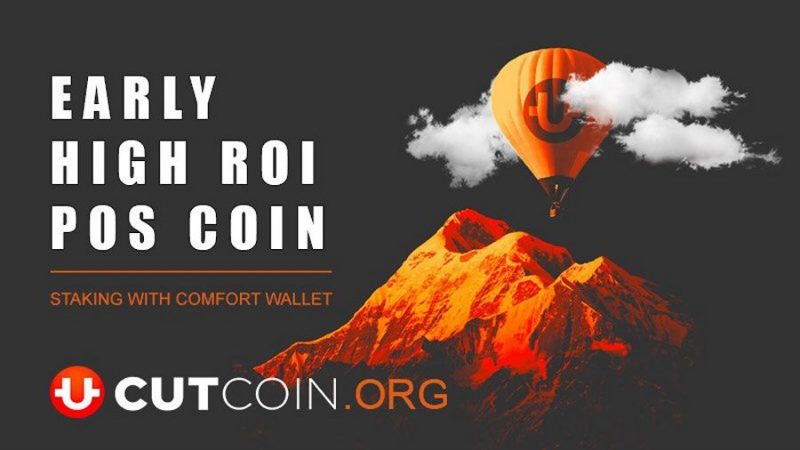 CUTcoin — Concealed Untraceable Transaction coin — is the world’s first cryptocurrency that combines total anonymity and Proof-of-Stake consensus algorithm. CUTcoin enables untraceable and anonymous transactions: using a distributed public ledger, the sender and receiver are kept anonymous. The development team was repelled from the base code of Monero (CryptoNight algorithm), which was significantly improved.

CUTcoin emission started in December 2018 with PoW mining stage (2% of total supply), and later in March 2019, it has successfully migrated to Proof-of-Stake. At the moment, CUTcoin team members are working on various privacy tools for blockchain and DLTs and also designing a framework for asset tokenization using the CUTcoin core.

How concealed staking works with CUTcoin?

To put it simply, you just need to create a wallet and start staking (choose in wallet “Advanced”, then “Staking”). According to PoS calculator on a website, with initial 10,000 CUT coins, staking will bring you 20% reward within 31 days with almost 98% probability. So, taking into account the growth potential, staking CUT coin can be considered as an alternative to existing investment options in the cryptocurrency market.