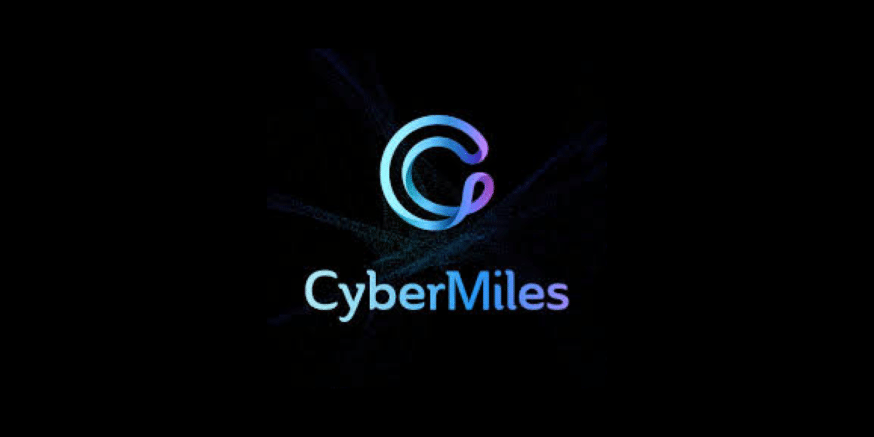 According to DappRadar, the entire Ethereum blockchain ecosystem has less than 10,000 daily active “DApp” users. One of the main barriers in DApp adoption is the slow performance of the underlying blockchain infrastructure, which results in a high-cost, poor user experience. For example, it has been widely reported that the Ethereum platform can support only 25 transactions per second (TPS) globally — far fewer than even a typical website. As a result, much of the early effort in blockchain infrastructure technology has focused on increasing TPS. The CyberMiles blockchain platform, by contrast, is fully backward compatible to Ethereum but is 100 times faster than Ethereum in terms of TPS. Why? Because CyberMiles adopts a DPoS consensus mechanism instead of Ethereum’s PoW.

TPS is analogous to I/O throughput (i.e. network bandwidth) in a computer system. A fast I/O is necessary but, without a fast CPU, insufficient for a fast user experience. The “CPU” in the blockchain world computer is the “virtual machine.” As a global leader in blockchain virtual machine technologies, CyberMiles has achieved a performance gain up to 20,000 times greater than Ethereum, while maintaining full backward compatibility.

“The ‘apples-to-apples’ performance tests demonstrate that the CyberMiles Virtual Machine (CVM) can be 10 to 200 times faster in terms of basic arithmetic operations,” Dr. Michael Yuan, CyberMiles’ Chief Scientist, said. “When coupled with a throughput gain of 100 times the TPS, the CyberMiles platform is up to 20,000 faster than Ethereum.”

The CVM’s high performance enables applications that previously were impossible (or, at least, impractical). Take, for example, the classic conundrum in the Ethereum community: cross-chain verification of Bitcoin transactions via a smart contract. A conservative estimate shows that the Ethereum blockchain requires 46 consecutive blocks of computing resources (i.e. gas) in order to complete the scrypt operation required for verifying a Bitcoin transaction. (Ethereum’s co-founder, Vitalik Buterin, himself has noted that it takes ~370 million gas to verify one instance of scrypt.) On CyberMiles, this same scrypt operation can be completed within 51 milliseconds, representing a 18,039 performance gain.

CyberMiles achieves this level of performance because it has a different world view than Ethereum. Instead of a Turning-complete world computer, CyberMiles has built a blockchain platform specifically optimized for e-commerce. Instead of a centralized software release process, CyberMiles strives for a decentralized software development and release process governed by the blockchain itself.

Through a technical innovation called the “libENI,” the CVM can delegate computationally intensive tasks to the underlying native operating system. The libENI functions, implemented in native and high performance C++, can be developed by the community at large, and the CyberMiles blockchain validators (i.e. “super nodes“) vote to accept them as modular components. These, in turn, can be added to the CVM without stopping, forking, or upgrading the blockchain software itself.

There may be thousands of community developed libENI functions. The CyberMiles validators will accept and incorporate e-commerce related functions into the platform, creating a blockchain ecosystem optimized for e-commerce applications.

“In a world of ‘application specific blockchains,’ we envision that more and more blockchains will optimize for their own business use cases through technologies like the libENI,” Dr. Yuan said. “The CyberMiles blockchain works to become the application protocol for e-commerce.”

To learn more about CyberMiles, go to cybermiles.io. For more technical information about the CVM and Lity, CyberMiles’ new programming language, visit litylang.org.

*Note: CyberMiles Token, known as CMT, should not to be confused with Comet Coin, also listed on some crypto exchanges as CMT.

Smart contracts for e-commerce, CyberMiles is a decentralized blockchain protocol specifically designed and optimized for online marketplaces. Established in 2017 and incorporated in Hong Kong as the non-profit CyberMiles Foundation, CyberMiles uses innovative “smart business contract” modules to facilitate and process transactions simply, effectively and with transparency. This technology focuses on commercial applications with protocols that ensure the appropriate balance between vertical effectiveness and network compatibility.

With the October 2018 release of its “Travis” MainNet, CyberMiles is on track to provide a strong alternative choice for Ethereum application developers, particularly for decentralized e-commerce apps. To learn more about the CyberMiles blockchain network, go to cybermiles.io.