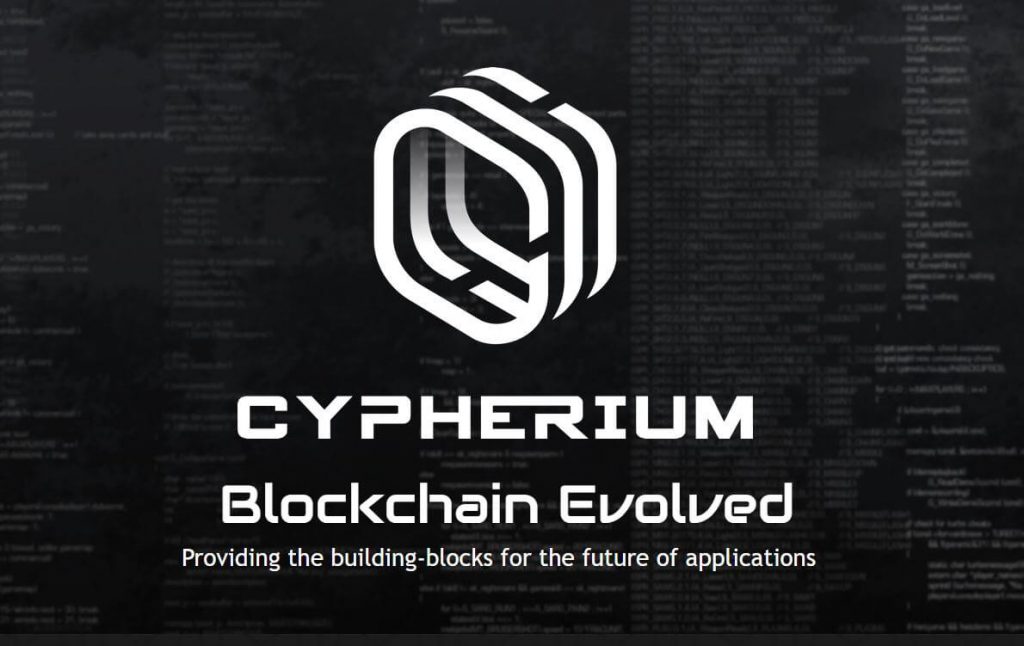 “Current blockchain infrastructures have many shortcomings, and this has kept enterprise customers from fully exploring blockchain technology’s potential,” said Sky Guo, Co-Founder and CEO of Cypherium. “We’ve spent thousands of hours developing the fastest and most secure scalable blockchain for enterprise use cases, and are excited to go live with Cypherium Enterprise.”

Cypherium is unique in that it enables thousands of transactions per second while maintaining the permissionless state and security of Bitcoin’s blockchain. It is the first blockchain to solve governance disputes using proof-of-work and Byzantine fault tolerance consensus. Cypherium will use its Cypher token (“CPH”) to execute secured transactions on the blockchain, and give users access to a more complex set of smart contract functions, such as sophisticated decentralized apps and implementing deferred payments.

ABOUT CYPHERIUM
Cypherium is a global, scalable blockchain infrastructure based on proof-of-work and Byzantine fault tolerance consensus for governance. Boasting a processing speed of a thousand transactions per second, the Cypherium blockchain is among the fastest blockchains in the market with built-in governance mechanisms that reduce the need for hard forks. For more information, please visit cypherium.io.