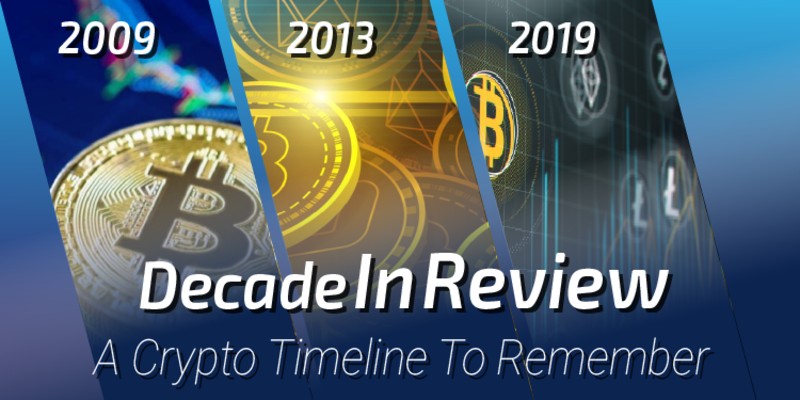 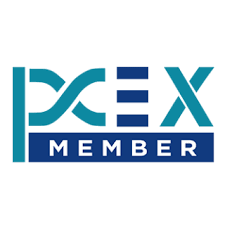 Virtual currencies have just completed a decade long timeline of its first existence. Bitcoin was first introduced in 2009 with the intention of having a peer to peer decentralized transaction. Since then it has gained traction and now has the highest market capitalization by value. Many cryptocurrencies came later such as Ethereum which launched in 2015 with the platform built for building up applications using blockchain technology.

A decade long experience for cryptocurrencies came with its ups and downs with many predicting it as a short term game that will go away with the wind. But such pessimism has been negated by the popular rise in digital assets with more than 4000 cryptocurrencies in existence. There are several trading exchange platforms dedicated to digital coins.

There was a time when it required 10000 BTC to purchase a $25 Papa John’s pizza. But that time has long gone with the Bitcoin capping at 205 billion dollars at the time of writing. There are many things to be optimistic about the future of cryptocurrencies even with its fair share of volatility. This year has seen relatively less volatile as compared to the past years with Bitcoin and Ethereum being the highly traded and valued cryptocurrencies.

Also, there was a time when Bitcoin and other cryptocurrencies were used over the dark web, an underground network requiring special browsers to access it where illicit purchases were being done. The dark web is still in existence but the reputation of cryptocurrencies from being just a bypassing medium of exchange to trade in illicit items like drugs and guns to an asset worth owning for its investment capabilities has certainly improved.

The popularity and use of Bitcoin have given rise to a number of other cryptocurrencies named altcoins. There are Litecoin, Monero, Cardano, Tron, etc. There are several reasons why there has been a rising in cryptocurrency mania with privacy being one of the major benefits to trade in it. There has been a continuous rise in the craze of Initial Coin Offering (ICO) of the digital coins with Ethereum being the first digital currency to drive the craze.

Ethereum is more than just a virtual currency with its platform offering developer option to build decentralized apps. The decade has also seen the mining boom with dedicated companies utilizing the specialized equipment to drive the mining activities where they solve complex mathematical equations and puzzles to in turn get the reward of a bit of Bitcoins and other virtual currencies. But the process of mining has turned into the commercial enterprise from just being a hobby of individual miners, the drawback being the requirement of excessive electricity to mine the cryptocurrencies successfully. This has created a problem now that it has turned commercial to maintain its feasibility.

There were also several hacking incidents with the most prominent being the hacking of Mt Gox in 2014 where the biggest crypto exchange in the world at the time lost US$460 million worth of BTC due to a breach, along with another US$27.4 million that went missing from the exchange’s bank account. Overall, the decade has seen the rollercoaster ride for the cryptocurrencies market with some bullish and some bearish speculations over the years.

PrevPreviousHow to buy Bitcoin in 2020?
NextThe Benefits of Cryptocurrency Payment for Your BusinessNext