Direct Selling & Cryptocurrencies: Everything You Need To Know 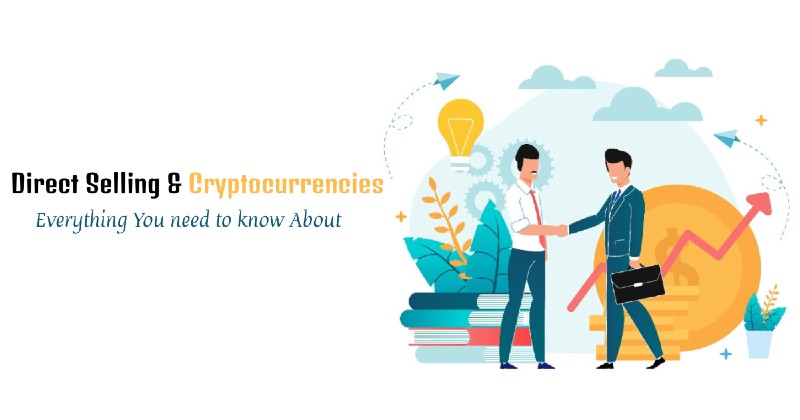 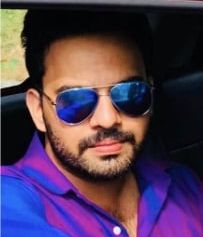 This article will assist to know the inbuilt risk of connecting with MLM operations advertising or claiming to promote or trade in Cryptocurrencies.

Currency is best defined as a trusted form of money, such as paper notes and coins. Currency is issued by a government and used everywhere both national and international economies. Consumers utilize currency for buying of goods and services while also utilising it as a way to build an investment portfolio.

Global currency is one that is affirmed for trade across the world. Among the world’s best accepted currencies are the American dollar, the Euro, and the Yen. This trusted global currency is also known as a reserve currency.

When a company needs to grow into an international market, one common issue is performing workable growth strategies. Without approval of currency of the nation in which a business wants to operate, business would be hard to manage due to the legal and administrative issues in various countries. It seems easy to just accept various currencies, but it involves many constituents.

For example, If the organisation would have to deal with exchange rates, which are regularly fluctuating. Payment management, internal accounting, and security issues can also have an influence. Customers also want to pay using their currency rather than regularly having to exchange currency to do trading with a certain company. Without approval, individuals would be asked to constantly have to have different forms of currency on hand, which is not always secure & easy. This is proof why currency recognition is so critical overall.

Most nations have its type of currency that may or may not be affirmed in other countries.

The central bank of a country is accredited with issuing money for distribution in an economy. Local currencies are forms of tender that are used for buying and trading in a very small space. Any central banking institution does not entirely back them. Local currencies have a history that derives back to before the time of state and national banking organisations. Many local currencies still survive across the globe today. Acceptability is also intrinsically important in local currency. Acceptability occurs when currency is accepted as a value exchange mechanism. The currency finally moves from being local currency to national currency the more it is distributed within a population. The more it is affirmed, the higher the odds of increased circulation.

There are no limitations on printing physical paper money within a government, which usually makes people query why the government cannot just print as much money as is obliged.

When Ownership of Currency is Not Claimed

A cryptocurrency is a digital currency that uses cryptography. An advantage of cryptocurrency is the fact that it is less likely to be deluded because it contains a security feature, a unique code and a time stamp. Cryptocurrency is not dispensed by a bank or central authority. Therefore, it can in no way be handled or interfered with by a government.

However, the disadvantages are also essential to keep in mind. While there is built-in security in cryptocurrency, you are not shielded should something happen. If you or the exchanges have a notable hack or computer disaster, you could be out of luck concerning recovery. Unlike common, regulated currency, there are no rules or regulations that will ensure at least a portion of your money will be returned to you.

Direct selling is the process of advertising and selling products to people in areas not inside a fixed brick and mortar establishment. Direct selling typically involves a business to business selling model.

Direct selling requires a direct selling company ( MLM Companies ), a direct seller who may be a customer and a consumer himself, as well as a customer and a consumer (not a direct seller) to buy and consume the MLM product. The sellers can make special incentives/commissions from selling MLM products alone or have the potential to get commissions on sales made by the other direct sellers below them in their network. The compensation program used to reward multiple generations is known as the MLM compensation plan. In Direct Selling Business,to make the cryptocurrency transactions easier, entrepreneurs seek the help of cryptocurrency payment gateway providers which accept bitcoin and various cryptocurrencies. With the aid of Bitcoin MLM Software this process can be made easier.

Because cryptocurrency cannot be obtained through traditional methods, it will need to be bought using the popular currency which is generally accepted in the country.

The organization promoting cryptocurrency may also grant a fixed return on investment to the investors for funding with them.

Advantages and Potential Risks with Cryptocurrency and MLM/Network Marketing operations

There are risks associated with the combination of MLM operations and cryptocurrency. Because there is no regulating body, there is no incorporation of the currency. However, the demand creation for cryptocurrency through Network Marketing may impact financial institutions into managing it as a traditional currency that can be traded for money. This will allow for more regulation but will divert from its more attractive features. This is not a belief but is a possibility with the top 2-3 cryptocurrencies in years to come.

It is, nevertheless, important to highlight the potential risks that come along with direct selling of cryptocurrency. For instance, what if the MLM operation demands to purchase cryptocurrency on behalf of the investor, yet fails to follow through? That gives the investors out notable amounts of money, but it also paints cryptocurrency in a negative light and maybe even devaluing it.

It is also risky if the MLM operation performs to offer a fixed monthly or yearly return and then breaks to fulfill those obligations. This is frequently the case if the MLM operation never bought/mined/generated the cryptocurrency to resell and rather used the current investor’s cash to pay out earlier investors.

At any point in time, the Monetary value of the cryptocurrency can lose value and cause important losses to investors. The government of any given country can also report the use of cryptocurrency illegally and therefore cause unrecoverable loss to the investors. Governments could declare it in a negative product list for direct selling- MLM companies. This will not only cost the investor, but it will also significantly influence the direct sellers since they utilize a Multilevel Marketing (MLM) compensation plan based on his or her financial destiny.