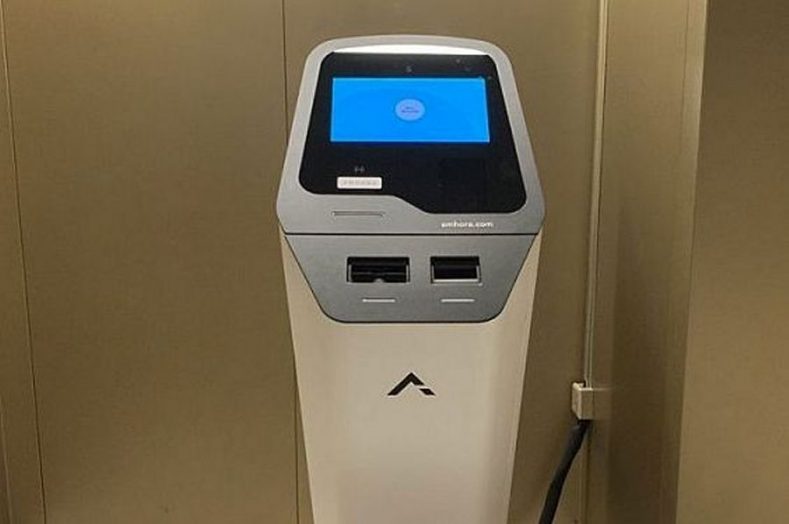 According to a Khaleej Times report, the UAE’s first ATM that dispenses bitcoin is at the five-star Rixos Premium Dubai Hotel at JBR.

Buyers need present no documentation other than cash to buy bitcoin instantly. Customers will need need an Emirates ID or passport to sell the digital currency later, according to Anhad Dhingra, CEO, Amhora, which holds the licence for the ATM.

“At this kiosk, you just insert cash and you get Bitcoins instantly. It is possible to purchase Bitcoins through banking platforms and debit cards already but since we accept cash, it is very different. This is the first commercial Bitcoin kiosk in the city,” Dhingra was quoted by the report to say.

Dhingra’s ATM has been licensed by Dubai’s Department of Economic Development. There is a five percent commission on the total purchase for buying bitcoin through the ATM which transacts the currency in real-time exchange rates.

The option to sell bitcoin via the ATM is also in the works and should be available “in the next couple months,” said Dhingra.