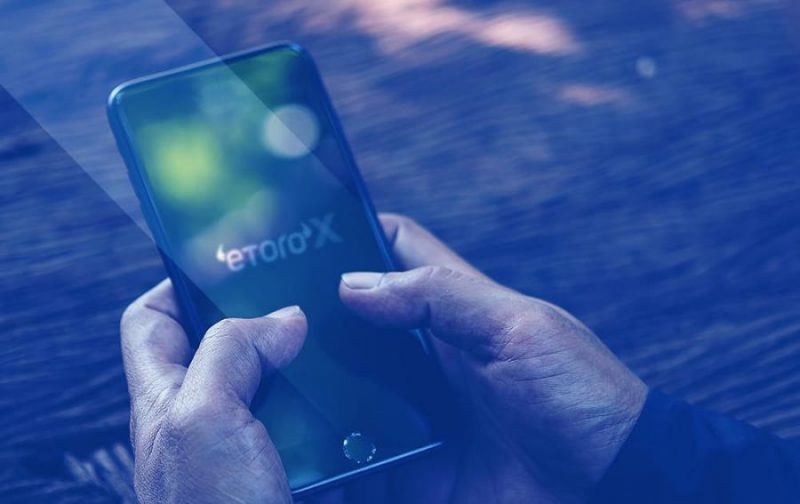 eToro, a social trading and multi asset brokerage, launched its own secure and regulated cryptocurrency exchange called eToroX. It is a regulated trading venue that offers a range of crypto-assets as well as stablecoins.

eToroX is claimed to be one of the first companies to be certified as a regulated Distributed Ledger Technology (DLT) provider by the Gibraltar Financial Services Commission (GFSC). eToro officially launched its eToro platform and crypto asset wallet in the U.S in March.

eToro is focusing on tokenization of assets on Blockchain, which brings transparency and a new paradigm for asset ownership. It says tokenization helps open up markets and encourages diversification by facilitating fractional ownership and removing geographical boundaries.

eToro said blockchain and the tokenization of assets will play a major role in the future of finance so that everyone can trade and invest in a simple and transparent way.

eToro is a multi-asset platform which offers both investing in stocks and cryptoassets, as well as trading CFDs. It is regulated in Europe by the Cyprus Securities and Exchange Commission and regulated by the Financial Conduct Authority in the UK.

The Group consists of the eToro platform, and its digital asset subsidiary eToroX, which manages the crypto wallet and the newly launched regulated crypto exchange that supports the facilitation of the evolution of tokenized assets.