Europe: Cryptocurrency Is Here To Stay 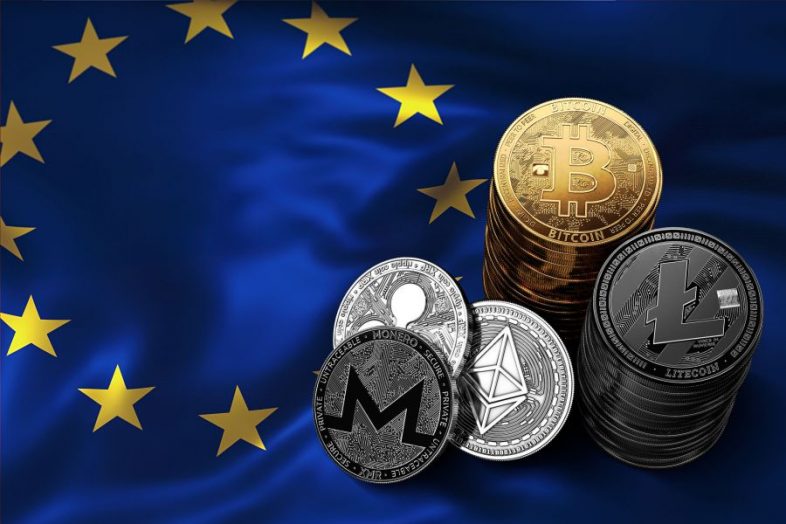 A majority of Europeans are optimistic about the future of cryptocurrencies, a recent study has found.

In a research commissioned by major bitcoin exchange bitFlyer, 10,000 people across 10 European countries were asked if they believe cryptocurrencies will still exist in ten years’ time.

63 percent of the respondents replied positively. However, the majority are still uncertain as to how they will be used.

Norway is leading as the most optimistic country about the future of cryptocurrency, with almost three-quarters (73 percent) believing they will still exist in some form.

France, on the other hand, is less confident with just over half (55 percent believing in the longevity of crypto’s existence.

However, the results demonstrate that every European country polled showed a majority in support of cryptocurrencies.

Consumers were also asked what they think the real use cases for bitcoin will be in future and how cryptocurrencies will solidify their place within their respective market. The majority remained uncertain.

While 8 percent of the Europeans surveyed believe bitcoin will be fully ingrained into society as a form of currency within a decade, 7 percent believe it will be used as a security or investment.

Andy Bryant, COO at bitFlyer Europe, said these results indicate that the reputation of cryptocurrency has moved beyond hype and become more established. “We’ve only just celebrated bitcoin’s 10th birthday, so for the majority of consumers to believe in crypto’s future is without a doubt an achievement,” according to him.

While bitcoin may have been the first to revolutionize the market, consumers reposed more faith in new and emerging cryptocurrencies, the research shows.