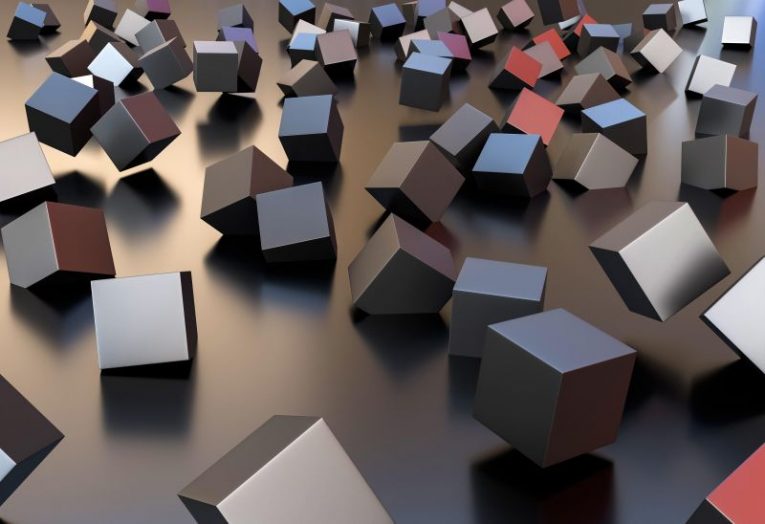 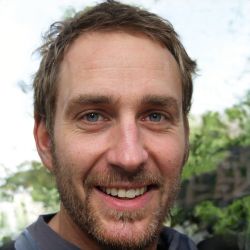 By this time, most cryptocurrency enthusiasts have understood that blockchain’s use case scenarios expand far past the scopes associated with digital currencies and the financial market. In fact, once adopted, blockchain technology will positively disrupt most of the world’s industries, especially those where technology plays a prime role.

This article will provide readers with an overview of the lesser-known industries where blockchain disruption is inevitable.

With an expected revenue stream of $159 billion in 2020, the gaming market is rapidly expanding. As a matter of fact, business intelligence forecasts point towards a gross value of $257 by 2025. Despite the sheer size of the market, gamers have limited access to revenue streams, an issue that’s paralysing the industry. While there’s earnable capital through the means of esports participation, live streaming, tutorials, and YouTube, most gamers are facing difficulty in accessing these streams since they entail high entry barriers and considerable luck.

Beginners and intermediates are often left out, with no choice but to simply enjoy their games without receiving anything in return. Luckily, blockchain technology is poised to change the current status quo. Projects like ExeedMe will disrupt the gaming revenue market by granting users access to revenue streams that are not dependent on skill and luck. To put this into perspective, ExeedMe is a Polkadot-based platform powered by NFTs and DeFi which hosts prize pool tournaments where gamers worldwide can participate in exchange for a profit. Players at all skill levels can compete against others in their favourite games, while viewers can place bets on their favourite gamers.

Whoever wins a specific game or tournament can unlock the cryptocurrency prize pool. The platform is based on an incentivisation mechanism, meaning that bettors are rewarded XED tokens in exchange for their wagers. Users can also earn rare non-fungible tokens that can be kept as trophies or sold for a profit. As expected, ExeedMe is taking great care to ensure fair matchmaking, while strictly limiting any cheating attempts. As a play-to-earn concept, gameplay monetisation is now possible.

Blockchain technology will also improve in-game economies. In many games, task completion, wins, and competitive gameplay unlock rare items boasting cool looks and great stats. Some of these items may be scarcely available, thereby providing them with an inherent economic value. With the rise of NFTs, such items can be deployed on the blockchain, a public ledger that attests their rarity and authenticity, while ensuring transparency and trust. The blockchain can also facilitate in-game transactions of valuable assets, with no headaches involved. In fact, this is the case with popular projects like CryptoKitties and Axie Infinity, where users can securely create, purchase, and sell game-based items for a profit.

Personal identity management and data protection are a key part of today’s digital ecosystem. Users worldwide are less keen on sharing unwarranted personal details to access basic services, especially when considering that corporations are infamous for selling customer data, while infringing their rights. With blockchain technology, one could theoretically create an ‘identity blackbox’, an online blockchain-based avatar that only shares specific datasets once approved by the user. In the future, such designs will unlock considerable benefits, including personal data monetisation capabilities, enhanced privacy, and improved trust ratings. WISeKey represents an identity management company that’s building secure identity solutions powered by blockchain technology and artificial intelligence. By leveraging a blockchain identity blackbox, a user could theoretically track all data access attempts, while choosing to reveal specific information depending on who they’re interacting with. For instance – a user might want to showcase data concerning their hobbies when interacting with friends and families, or data regarding their credit score and income when interacting with a lender. Similarly, a personal data holder might choose to participate in research studies – perhaps in the healthcare niche. If so, they can easily monetize their health-related data in exchange for cryptocurrency.  This so-called ‘persistent digital persona’ will revolutionize identity data management in the cyberspace, but such use cases are still relatively far from becoming common. Thankfully, a handful of companies are actively building such solutions.

At this time, blockchain tech is actively used for token-based voting in the case of DAOs, which are community-driven enterprises. However, blockchain tech can also be leveraged for voting purposes in the real world. Estonia’s government is well-known for its digitization efforts, which are vigorously improving voter participation and the quality of its democracy. Estonian citizens have digital IDs which are integrated with the country’s blockchain infrastructure. Users can seamlessly pay taxes, forward petitions, register documents, and vote on whatever policies the state is pursuing. Citizen involvement is therefore at an all-time-high, a level that’s virtually unachievable without blockchain technology or a malicious regime that makes involvement mandatory.

With blockchain voting, election meddling and result rigging will become a thing of the past. Similarly, public servants that do not fulfil their responsibilities in good faith, may be marginalized through the means of blockchain voting. This is a never-before-seen involvement of the public in decision-making processes.

Blockchain-based projects like Uniswap, Yearn.Finance, Qtum, or Tezos are leading the way in creating efficient governance models that may have considerable implications outside of the blockchain & crypto sphere.

With these aspects in mind, one thing’s clear – blockchain technology is here to stay and we shall bear witness to its rapid expansion and industry disruption. Eventually, the digital market will transform into a trustless ecosystem with no entry barriers, where transactions of all kinds are efficiently facilitated through blockchain technology. Revenue streams for gamers, digital economies, governance voting, identity management, and financial inclusiveness are only a few of the pieces that make up blockchain’s massive value proposition.