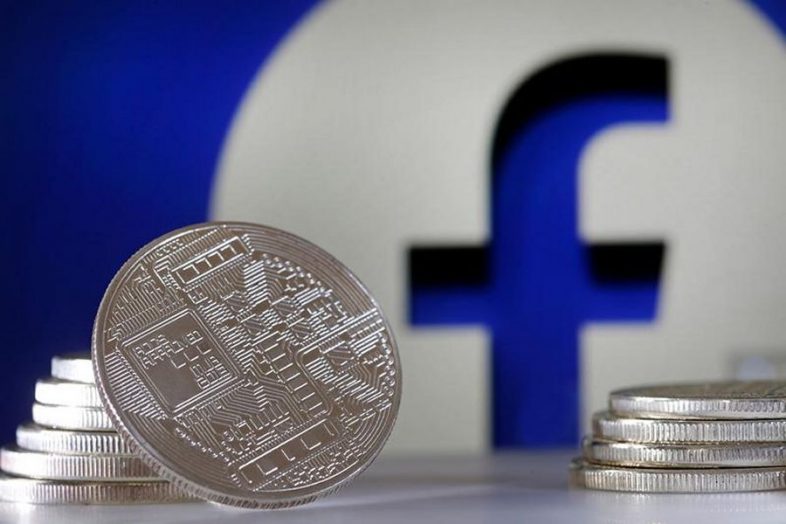 Putting an end to all speculations doing the rounds for sometime now, Facebook said it plans to launch its cryptocurrency Libra in 2020.

Towards this, the social media giant formed a subsidiary called Calibra to run the Libra network, powered by blockchain technology. As a first step, Calibra will introduce a digital wallet for Libra, that can be used to buy goods and services online and send money.

Facebook has partnered with 28 companies, including financial services giant Mastercard and PayPal Holdings, tech giants Uber Technologies and Spotify Technology, and blockchain companies like Coinbase for the digital wallet service.

It will be connected to WhatsApp and Messenger and as a stand-alone app.

Facebook said Calibra will have strong protections to keep the users’ money and information safe, as well as protect their privacy. The company offers a refund if someone fraudulently gains access to user’s account and they lose some Libra.

“We’re still early in the process of developing Calibra. Along the way we’ll be consulting with a wide range of experts to make sure we can deliver a product that is safe, private and easy to use for everyone,” FB said in an announcement Tuesday.

Last week, Wall Street Journal had reported that Facebook would manage Libra through a consortium of companies, which will raise $10 million to implement the project.

Facebook for long has been in news for creating its own digital currency, led by David Marcus, previous head of Facebook Messenger business.

Libra Networks was registered in Geneva in May, with Facebook Global Holdings as its stockholder.

There are mixed views regarding the fate of Libra, which some media reports described as a rival to the world’s most popular cryptocurrency, Bitcoin.

Royal Bank of Canada analyst Mark Mahaney said last week that he believes the cyptocurrency will be “one of the most important initiatives in the history of the company to unlock new engagement and revenue streams.”

But cryptocurrency analytics firm Diar said that Facebook would face an uphill battle in implementing its cryptocurrency initiative based on the demographics of the platform’s user base.