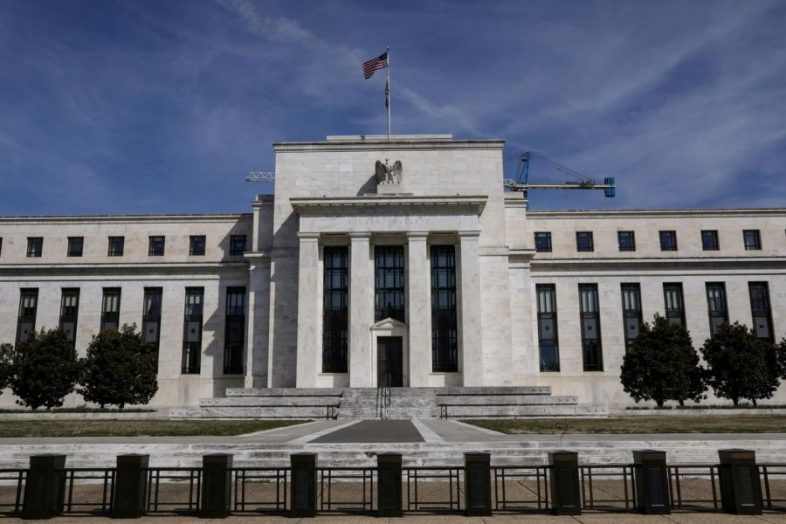 The U.S. Federal Reserve Board announced a plan for the Federal Reserve Banks to develop a new round-the-clock real-time payment and settlement service to support faster payments in the U.S. The plan called the FedNow Service, is expected to be available in 2023 or 2024.

“FedNow will permit banks of every size in every community across the country to provide real-time payments to their customers,” said Federal Reserve Board Governor Lael Brainard.

The Federal Reserve, the central bank of the U.S., believes the new service will help yield economic benefits for individuals and businesses as it will provide flexible and time-sensitive management of money and payments.

The Federal Reserve has been providing payment and settlement services to the more than 10,000 financial institutions across the country for the past century as part of its core function of promoting an accessible, safe, and efficient U.S. payment system.

There are indications that the Federal Reserve banks will be looking at using cryptocurrency and its underlying blockchain technology in the development of the FedNow Service. Some of the crypto-related companies are looking to participate in the project.

In addition, the Federal Reserve Board also announced its intention to explore the expansion of Fedwire Funds Service and National Settlement Service hours, up to 24x7x365.